Less than a week after the launch of the Sutton Liberal Democrats' "£400 million for St Helier" campaign almost 1,000 local residents have already pledged their support. 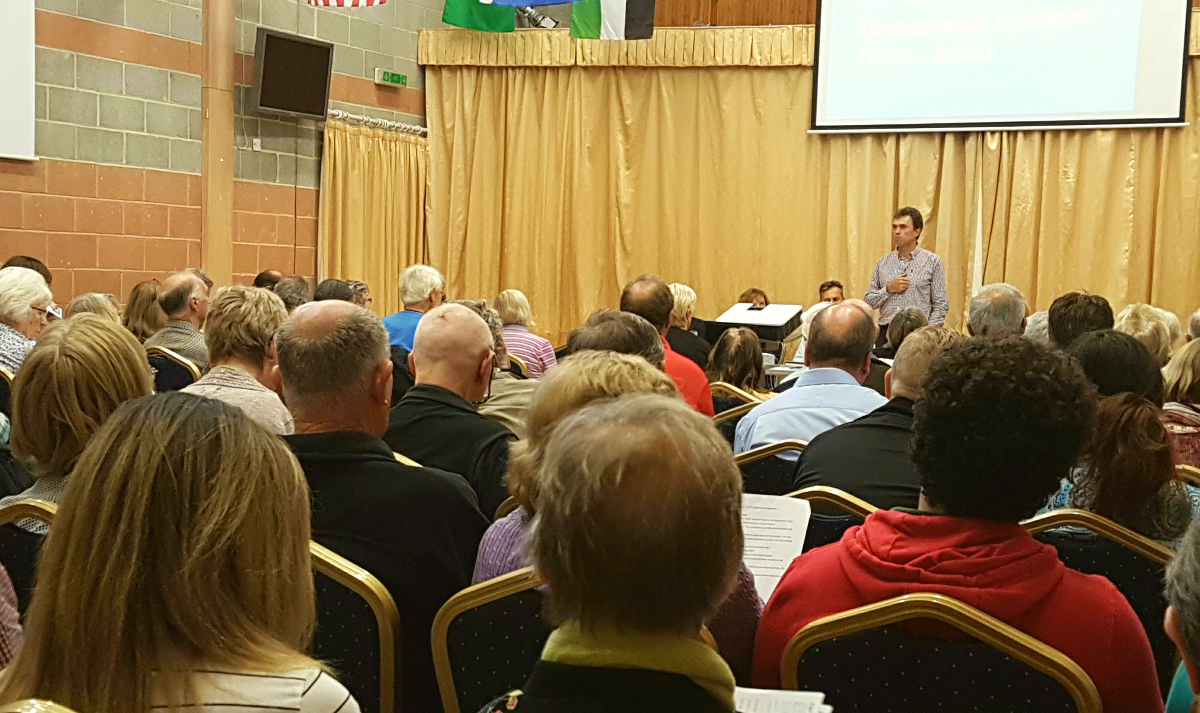 The campaign, launched following a public meeting chaired by Tom Brake MP and attended by 130 people, aims to get the Conservative government to agree to fund the £400 million investment programme for St Helier hospital.

‘‘It’s only been a week and it’s fantastic to see the energy behind the campaign. It’s clear that residents overwhelmingly support the need to refurbish the hospital and retain critical services at St Helier.

The Conservative Government have already let us down once by scrapping the £219 million plus of investment which was promised for our hospital. We need to send them a strong message that our community is united and fully behind these proposals.

I encourage everyone to sign the petition and join us in this fight.’’