329 ambulance delays in the area so far this winter

329 patients in Epsom & St Helier University Hospitals NHS trust have faced waits of half an hour or more in ambulances outside A&E so far this winter, Liberal Democrat analysis has revealed. Of these, 82 faced waits of over an hour. During that period, a total of 4,038 ambulances arrived at Epsom & St Helier University Hospitals. 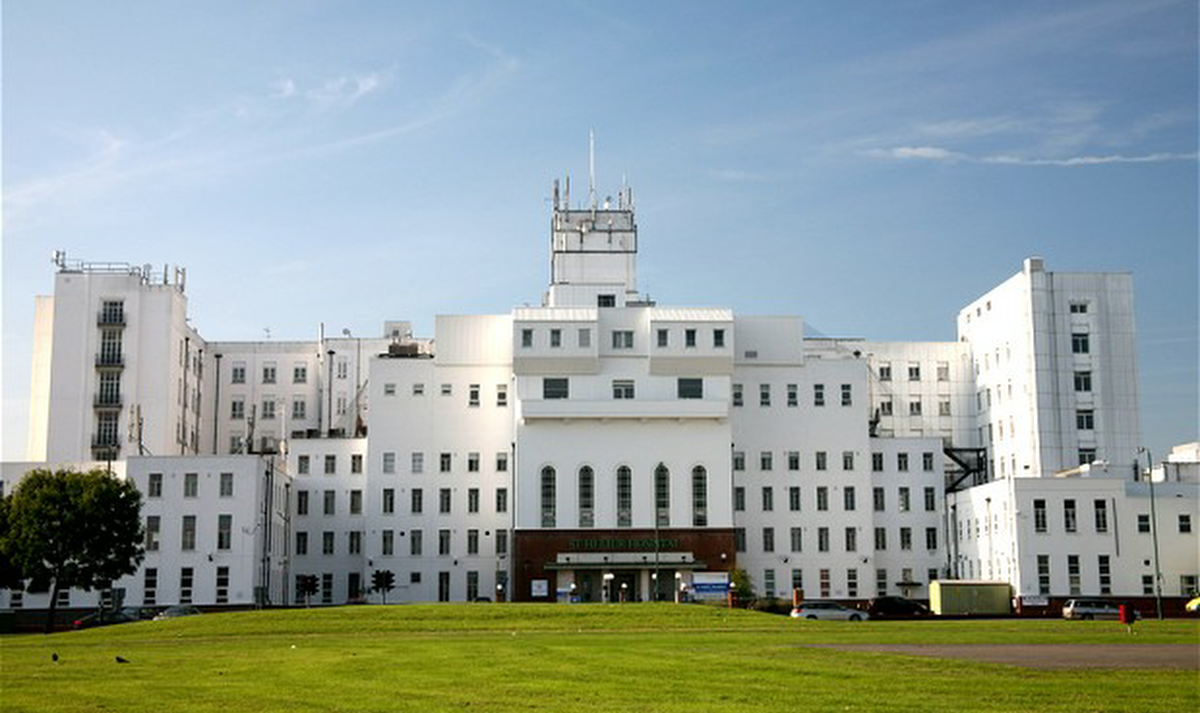 In the week to 31st December, 82 ambulances were delayed with waits of over half an hour with 22 delayed by at least an hour.

The Liberal Democrats are calling for a penny on income tax for the NHS and care, which would raise £6bn a year, around £13.31m of which would go to Sutton CCG based on current allocations.

"These figures show the NHS crisis in our area is worsening. Hundreds of patients are being left stuck in ambulances outside A&Es.

"Every ambulance stuck outside an A&E department could well be needed by another patient waiting desperately at home for help.

"Each day seems to bring yet more bad news about the state of the health service. The blame for this lies firmly at the government’s door.

"This government has chronically underfunded the NHS and social care. There is a projected funding shortfall of £30 billion by 2020. The NHS is facing record levels of pressure and without adequate investment, the recent winter crisis is just a sign of things to come.

"Ministers refused to provide the funding that top NHS officials said was necessary and now patients are paying the price.

"The Liberal Democrats will give the NHS and social care the extra cash they desperately need by putting a penny on income tax, which would raise £631.4m a year for health services in London alone.

"Despite this, I would like to thank the brilliant efforts of the fantastic staff at St Helier and despite these nationwide struggles, it is one of the best performing hospital trusts at the current time. We are lucky to have such an excellent facility at our disposal."

Figures are based on NHS winter pressure statistics for the 20th November to 7th January 2018 which can be found here.