In a recent e-poll carried out by Tom Brake MP, a majority of respondents (52%) agreed with Transport for London’s (TfL) decision not to renew Uber’s operating licence. 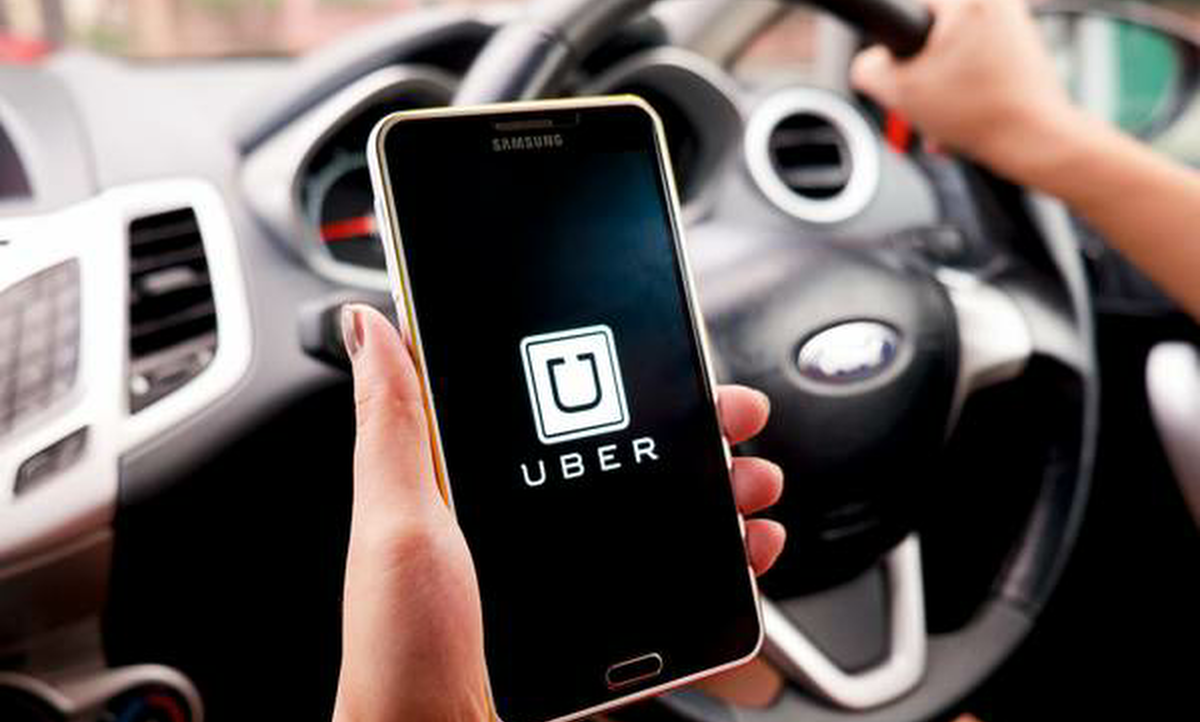 The poll responded to by over 800 people in Carshalton and Wallington also showed that 68% of those who use Uber thought TfL took the wrong decision.

Uber was mostly praised for its reliability, affordability and simplicity whilst others criticised the private licence operator for its working practices and weak screening of its drivers.

Commenting on the results of the poll Tom Brake said:

“The decision not to renew Uber’s licence has generated a heated debate in London over the last month. That’s why I decided to run this survey amongst local residents.

It is undeniable that Uber has revolutionised the way in which people travel in London and other major cities. We need to preserve these benefits, whilst ensuring that concerns over passenger safety and working practices are properly addressed.

“Hopefully these issues will be resolved and Uber will make the changes needed to create a level playing field with other operators. It should be possible to find a solution that works for consumers and Uber drivers, whilst making it clear that no company is above the law.”

Over 800 people participated in the poll.

This is the percentage of which type of transport they use: