There were over 86,000 vacancies in the NHS between January and March 2017, figures published by NHS Digital have revealed. 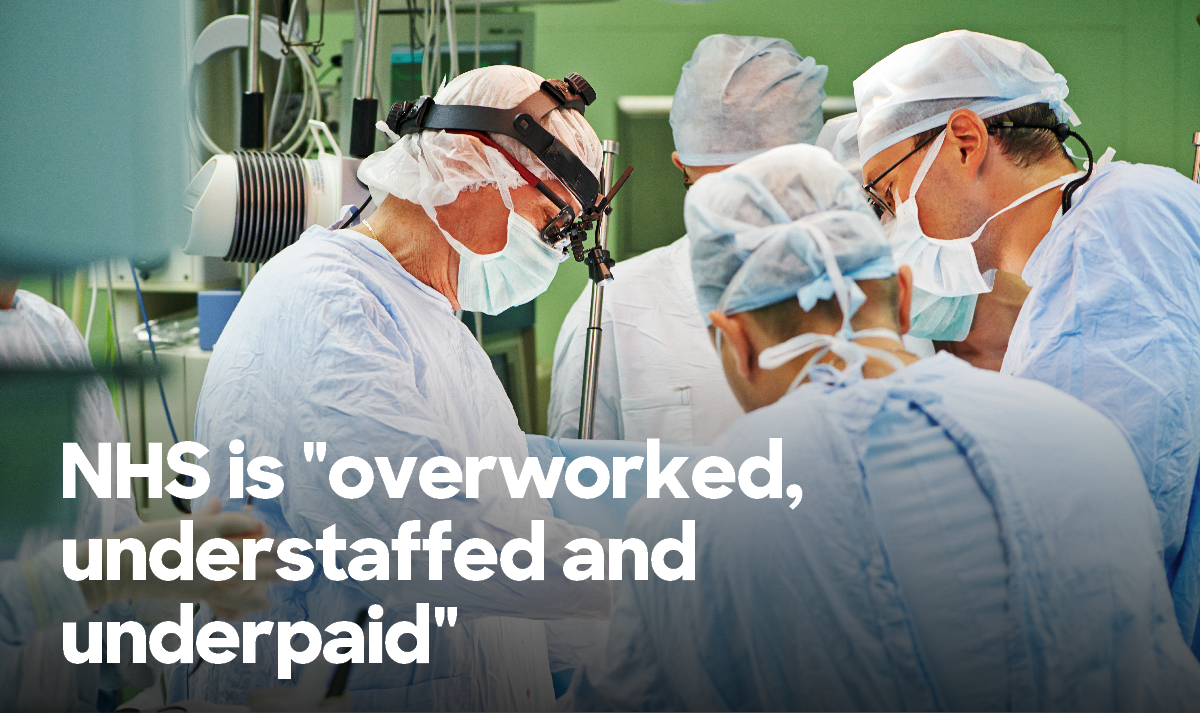 The Liberal Democrats said the figures show the cap on public sector pay must be lifted to help the NHS recruit the staff it needs.

Over 30,613 full-time equivalent vacancies in England were advertised in March 2017, the highest number since records began.

The highest shortages were amongst nurses and midwives, with almost 33,000 posts being advertised between January and March 2017. Separate figures show that over 10,000 nurses and health visitors quit the NHS between December 2016 and March 2017.

"Under the Conservatives, the NHS has become overworked, underpaid and understaffed.

"The NHS is finding it harder and harder to recruit the staff it needs, yet still this government is refusing to end years of cuts to pay.

"It's a disgrace that many nurses will see their real wages slashed yet again this year.

"The public sector pay cap must urgently be lifted to give our hardworking NHS staff the pay rise they deserve."