The budget revealed plans to increase the personal allowance to £10,500 from April 2015 and put an extra £100 back in taxpayers' pockets.

Lib Dems have already delivered on a £700 tax cut for low to middle earners, but today's news goes even further for hardworking people. 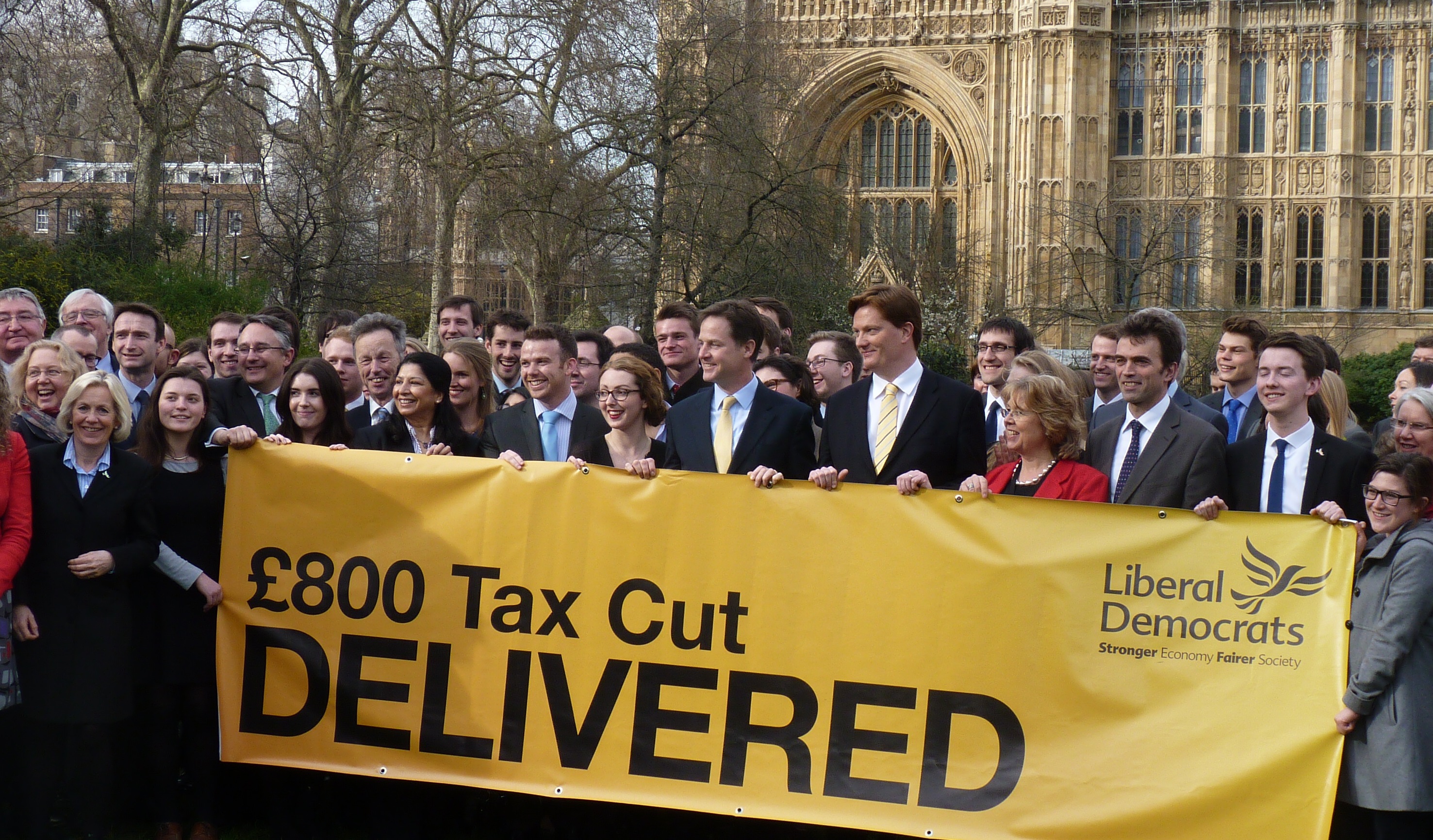 The number of people who could benefit from a cut to the personal allowance in Carshalton and Wallington is expected to be around 39,700.

Mr. Brake said: "This tax cut is the real budget boost for working people and would not have happened without Lib Dems in Government creating a stronger economy and a fairer society.

"As was clear during George Osborne's statement, the Tories are desperate to claim credit, but in reality their focus is not on helping ordinary people but more on changes such as an inheritance tax cuts for millionaires which we blocked, while Labour have a history of economic misery.

"This was on the front page of our manifesto. We are also helping people with a freeze on fuel duty and new tax-free childcare to help parents."