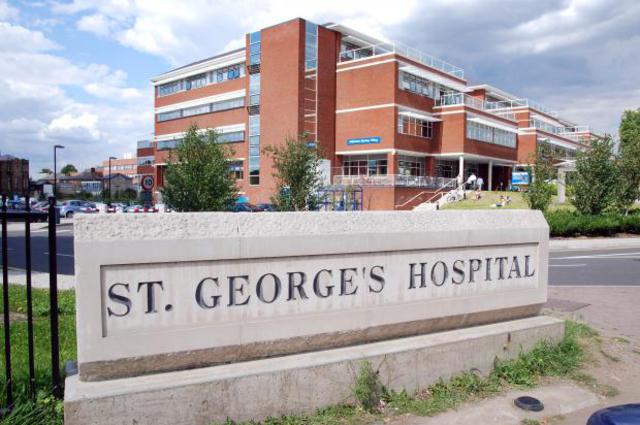 Carshalton and Wallington MP Tom Brake has wasted no time in seeking assurances from Jeremy Hunt MP, Secretary of State for Health, that health care at St George’s Trust will not be jeopardised after the hospital was placed in special measures.

In a letter to Hunt, Tom has highlighted worries about the decline in safety, issues relating to management, infection control and the safety of wards admitting children and young people with mental health issues. This is especially concerning when taken alongside news that analysis of the new Sustainability and Transformation Plans reveals that up to a third of A&E’s face closure.

“Whilst this Trust is not in my constituency, it is the nearest trauma, cardiac and stroke centre, and many of my constituents rely on it for treatment. The news that it has been taken into special measures is very disturbing, and is further evidence that without urgent Government action, our NHS faces a dark and uncertain future of cuts and rationing.

The root cause of NHS problems must surely be the chronic financial crisis facing the NHS and the Government's determination to stretch already over-strained resources too far. The Liberal Democrats are calling for a non-partisan commission to create a new and sustainable settlement for the NHS.”
Norman Lamb, the Liberal Democrat Health spokesperson said:

"This is really worrying, especially the decline in safety. The Trust serves 1.3m people in South West London. Issues involving management have been identified but other problems are clearly caused by the scandalous under-funding under this Conservative government. It is particularly concerning that children and young people with mental health problems have been put in wards that have not even been safety checked."

"Seriously ill people in the constituency depend on St George's. This is not criticism of the dedicated staff who work there,  but there clearly are problems which must be addressed for the good of people in Richmond Park and North Kingston."