Cable writes to academics backing them in fight against government whip

Vince Cable is writing to every university vice-chancellor in the country to support their silence in light of calls from Conservative whip, Chris Heaton-Harris, demand to be sent Brexit related teaching material. 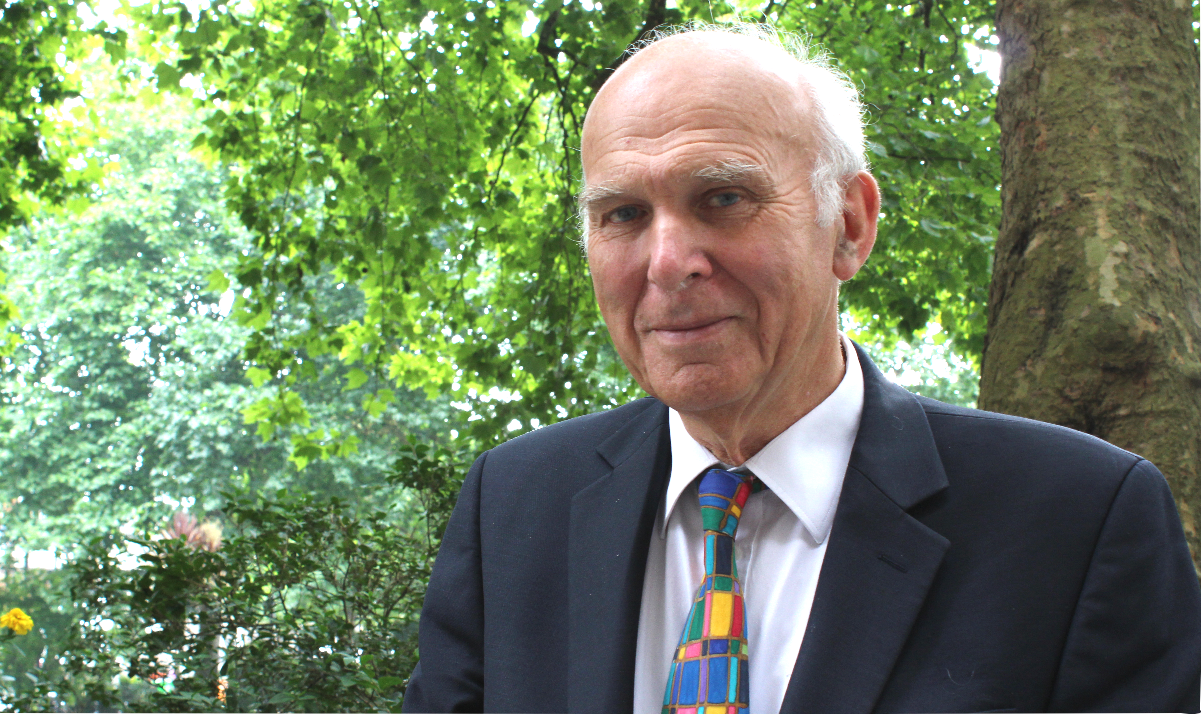 Vince has thrown his weight behind those vice-chancellors who have vocalised opposition to the "witch hunt" led by a government whip.

In the letter, Vince compares recent attacks on universities to controversial attacks which described the judiciary as 'enemies of the people.'

He warns that "universities have an institutional reason for wanting to contribute to the Brexit debate. Brexit will potentially diminish universities’ access to research funding, to overseas EU students, and their capacity to attract and retain EU staff.

"It is important that universities feel free to express their concerns without intimidation."