A quarter of children live in poverty in Carshalton and Wallington

Figures released in January by the End Child Poverty Coalition have shown that one child out of every four in Carshalton and Wallington is living in poverty. 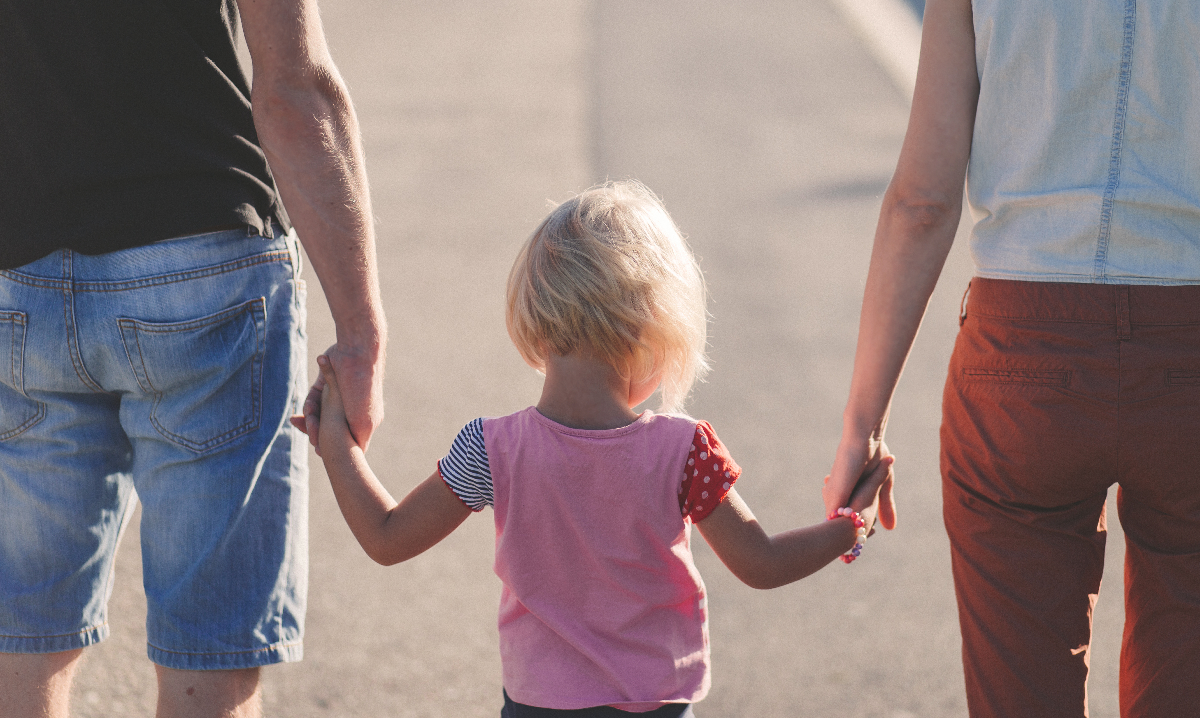 The new figures reveal that there are now constituencies within the UK where more than half of children are growing up in poverty -- compared to one in ten in the areas with the lowest child poverty rates.

As price increases risk pushing larger numbers of children below the poverty line, the End Child Poverty coalition is calling on the Chancellor to end the freeze on children's benefits.

"It’s a scandal that within one of the wealthiest countries in the world one in four children in our community are living below the poverty line. It is painfully clear that this Government’s policies are seriously impacting on families who are struggling to make ends meet.

"This is not the way we should treat our next generation. The Government must take action."

You can find the Child Poverty map here: www.endchildpoverty.org.uk