The Anderson report has found that the Manchester Arena bomber had been a "subject of interest" and opportunities to stop him were missed. 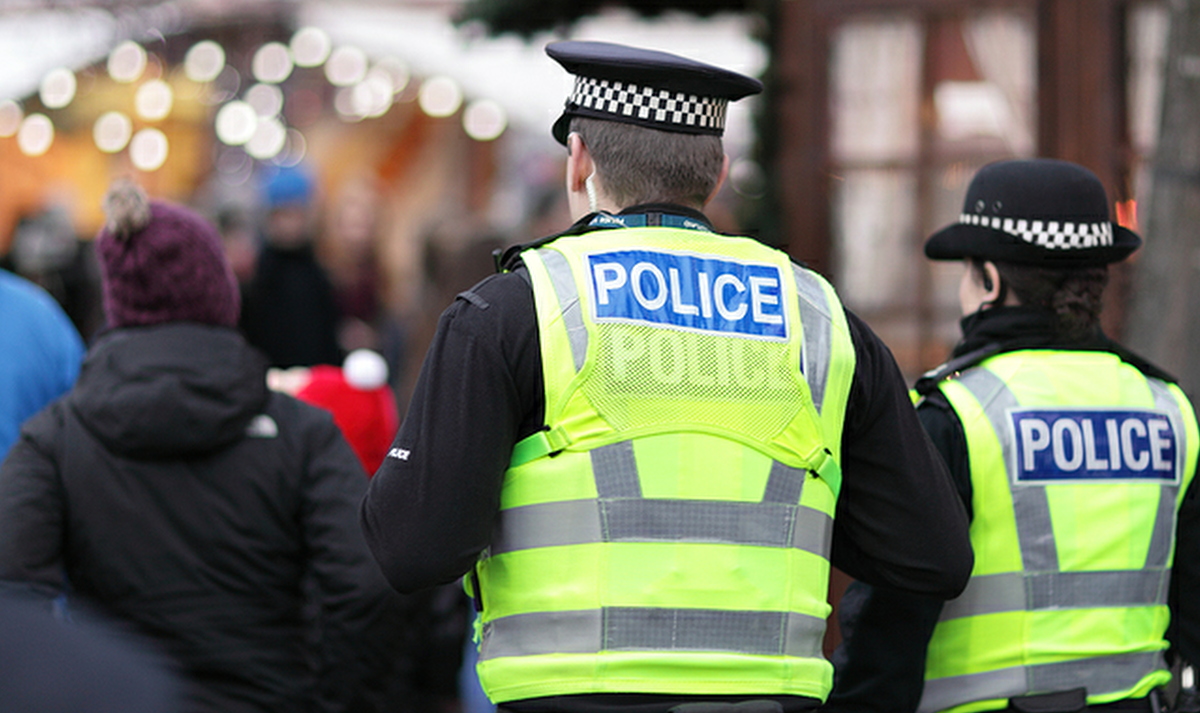 Meanwhile, London Bridge Attacker Khuram Butt was the main target of a surveillance operation -- but this was suspended twice because of a lack of resources.

"This report shows the key challenge facing our security services is not a lack of powers, but a lack of resources.

"It is the Government's responsibility to ensure our security services have the capacity to keep us safe, but instead our police have faced drastic cuts.

"Community policing is a key source of intelligence. If we want to stand the best chance of preventing future attacks, we need to invest in more police in our communities and on our streets.

"That is why the Liberal Democrats would invest an extra £300m a year into policing to help keep the country safe."