The Liberal Democrats are delighted to announce that Penistone and Stocksbridge MP Angela Smith has joined the party. 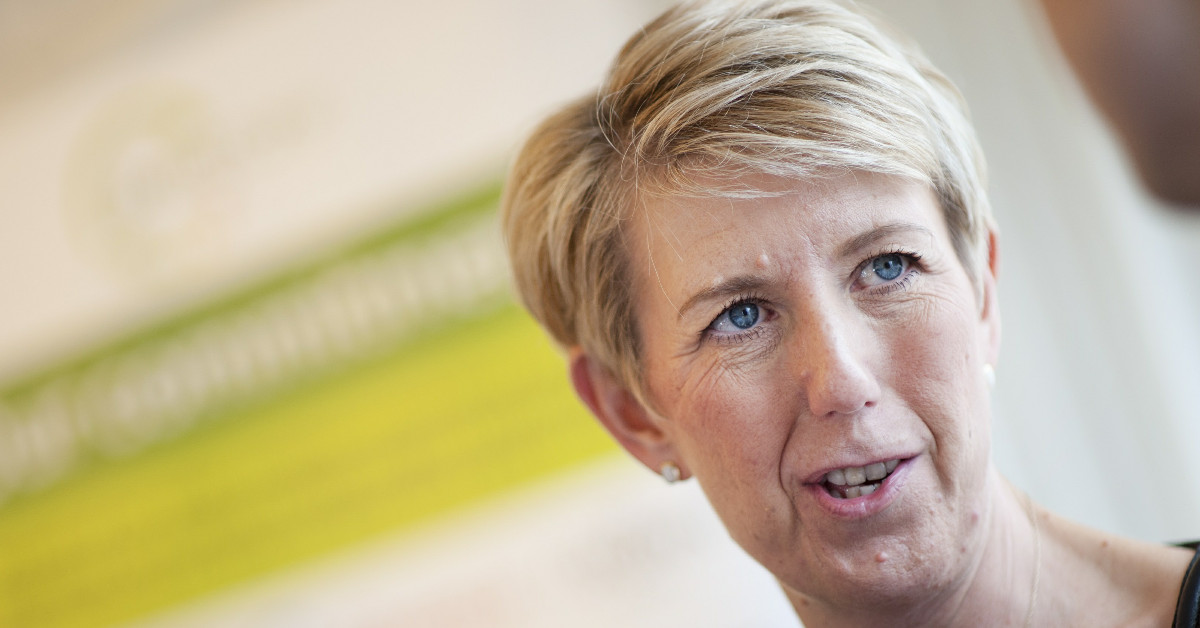 "I am delighted to be joining Jo Swinson and the Liberal Democrats. We need a more inclusive, tolerant politics for our country that values diversity. The Liberal Democrats are the strongest party to stop Brexit and build a society that gives opportunities to everyone, tackle the climate crisis and invest in our public services.

"We are facing a national crisis and people deserve better than the choice of the old two parties. I am relishing continuing my work with the Liberal Democrats to not only fight against Brexit but to also campaign for the constitutional reform needed to mend our broken politics."

"In February, Angela made the brave decision to leave the Labour Party after over forty years of membership, because of the mishandling of anti-Semitism claims and Jeremy Corbyn’s stance on Brexit.

"The Liberal Democrats have always been an inclusive party, and our doors are open to anyone who shares our liberal values, and our commitment to a fair, free and open society."