Army numbers have fallen by over 2,000 since the Conservative 2015 Manifesto pledge to keep troop levels above 82,000, analysis by the Liberal Democrats has revealed. 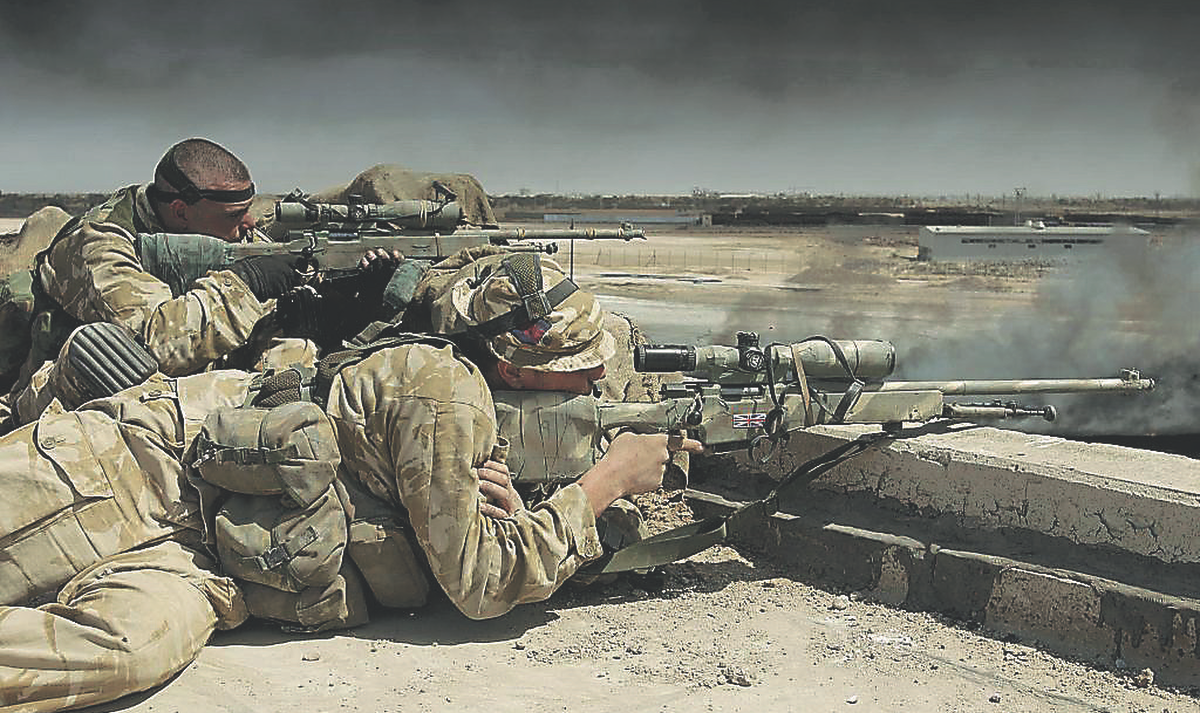 The most recent figures show the number of full-time trained troops now stands at 77,440, down from 79,540 in April 2015 when the Conservative manifesto was published.

It comes as the Government comes under increasing pressure over planned defence cuts, with dozens of Conservative MPs writing to the Chancellor and Defence Minister Tobias Ellwood reportedly prepared to resign.

"The Tory promise to keep our army above 82,000 lies in tatters.

"There are now 2,000 fewer regular troops than when this manifesto pledge was made in 2015.

"But instead of boosting morale and recruitment by giving our troops a pay rise, the government is planning even more cuts.

"Ministers need to clarify now whether they still intend to meet the 82,000 target, and if so by what date.

"Otherwise they will fuel concerns that the Conservatives simply cannot be trusted with maintaining Britain's defence capabilities."