At a Vote Leave press conference on 24 June 2016, Boris Johnson and Michael Gove, two of the Brexit campaign’s most prominent figures, faced the cameras for the first time since it became clear that the UK had voted to leave the European Union. They had just won a stunning political victory, yet, somehow, the press conference was more reminiscent of a hostage video than a celebration. 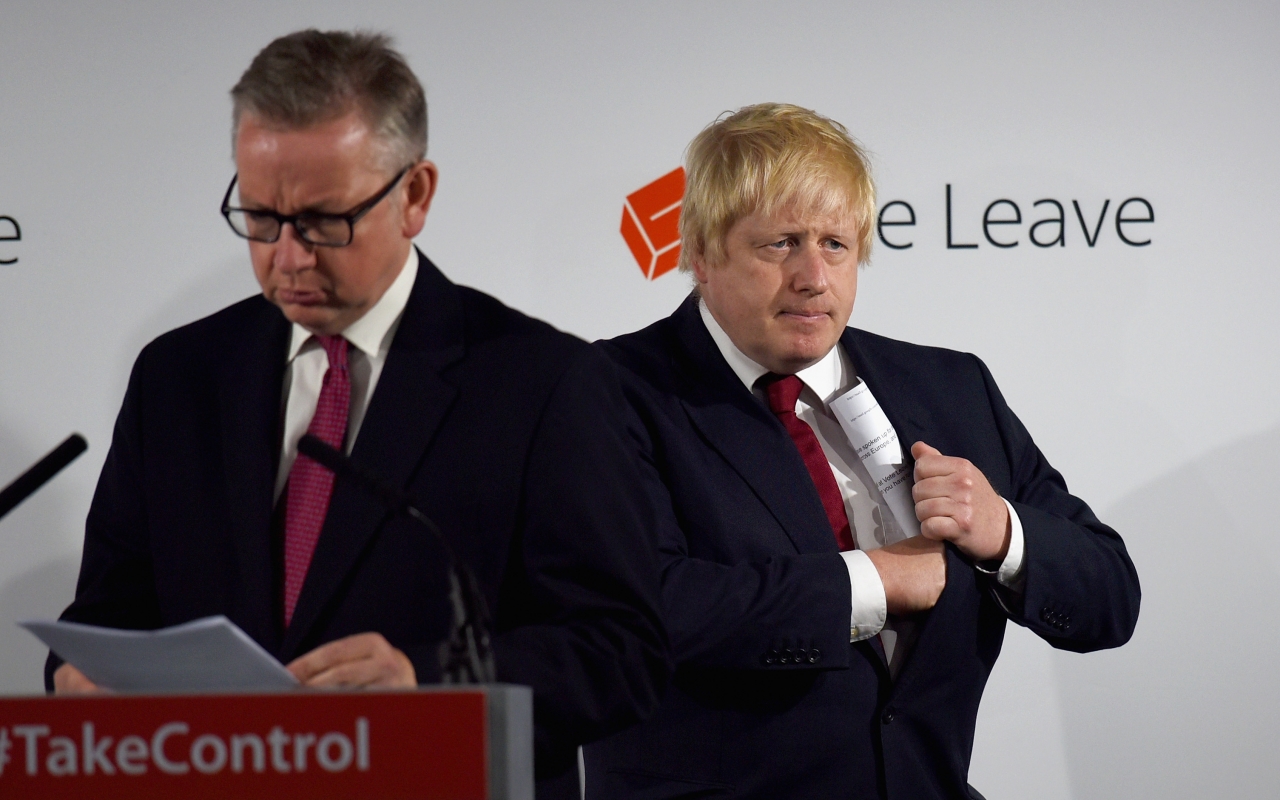 In sharp contrast to their usual swagger, the two men now looked horrified at the situation they had landed themselves in. Twenty months on, the sight of anxious Conservative politicians squirming in front of the cameras has become agonisingly familiar. I do not need to tell you that Brexit ministers have not been up to the job; any man or woman on the Clapham Omnibus can see that Brexit is not going to plan. That is, in part, explained by the Government’s woeful handling of the process. Needless posturing and antagonising of our European partners, months of dithering and infighting in the Conservative Party, and ministers who cannot tell the difference between the Irish border and London’s borough boundaries, have taken us from bad to worse.

But, admittedly, Brexit was always going to leave us worse off. The Liberal Democrats have said from the beginning that Britain is stronger, more prosperous and influential and better off inside the EU. No government could prevent Brexit from being a downgrade on our current situation as a fully-fledged member.

No, the truly alarming thing about this Government is that they, too, know that Brexit is shaping up to be a disaster, and still they refuse to face the realities head on and take responsibility for the economic, political and social damage they are doing to our country. When the government’s own research confirmed our worst fears about the economic impact of Brexit, Steve Baker MP dismissively insisted that economic forecasts were “always wrong” anyway, and accused his own civil servants in DExEU of being biased. That scornful attitude towards uncomfortable truths is not new in the Conservative party; we all remember Michael Gove’s brazen declaration that this country had “had enough of experts.” Indeed, since before the referendum, the Brexiters have treated every single fact, argument or warning challenging their rose-tinted vision of Brexit Britain as a wicked conspiracy, rather than taking the opportunity to reflect on the implications of their policies and engage in constructive dialogue. Instead, they simply revert to mechanically repeating their mantra: “It is the will of the people.”

This elusive notion of the will of the people is all they have left, yet the Brexit we are currently on course for could not be further removed from what people voted for on 23 June, 2016. The British people gave the Government a mandate to take the UK out of the EU – not carte blanche to do so in the most destructive manner possible. What is more, that mandate was given on the basis of empty promises, given by the Leave campaign in the knowledge that theywould be unwilling or unable to fulfil them.

Many Tory MPs find themselves being held to account for the first time in their lives, and they are discovering that getting the job done in practice is not quite as simple as shouting from the backbenches. Clearly, the Government is unable to deliver the Brexit that people voted for. So why are they pressing on with it? Why are they so dead set on leaving the EU, when they know that it will do great harm to the people they claim to represent? Who are they Brexiting for? This government is not, and never has been, champions of the people. Brexit is becoming a shameful display of subordinating country to party and personal ambitions. Every single Tory MP representing a Remain constituency or who voted Remain but now embraces hard Brexit, who continues to support the Government’s damaging policies, evidently cares more about remaining in the Prime Minister’s good books than they do about
their constituents’ livelihoods.

The country has been hijacked by a core group of hard-line Brexiters who have managed to convince the British people that they are acting in their name. The very basis of our democracy, the will of the people, is being appropriated for short-term personal and political gain. But those people do not represent the ordinary British man or woman. They are rich, they are powerful, they are elitist, and they are not going to be the ones to shoulder the economic costs of Brexit. In a democracy, opinions change as facts emerge. Now that we know what Brexit really means, the British people should be given a final say on the facts. Let the will of
the people speak for itself.