Responding to the reports that Stephen Barclay has said the EU will have to "take risks" with the Irish border to get a deal with the EU, Liberal Democrat Shadow Brexit Secretary Tom Brake said: 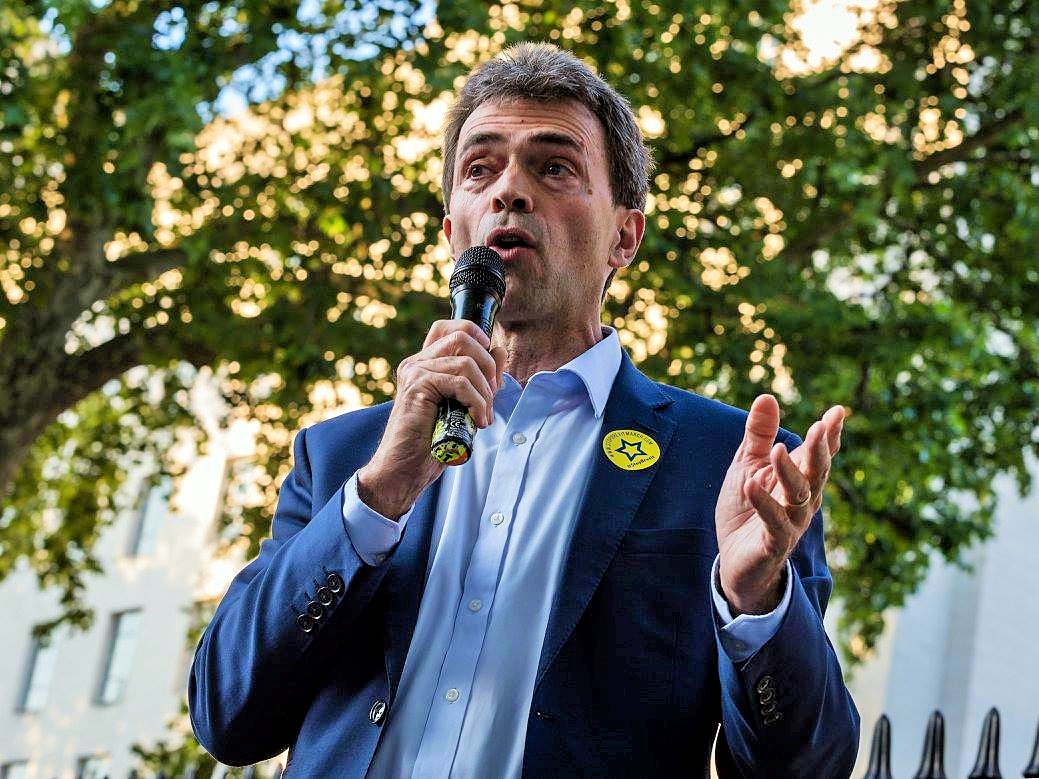 "For Stephen Barclay to say that risks should be taken with the Irish border is beyond foolish, it is downright dangerous.

"The Conservative Government has no deliverable solution to the Irish border problem. It is attempting to offload the blame onto the EU which refuses to accept Barclays unviable 'solutions' if he ever even manages to produce any.

"This Tory government are turning their backs on the people of Northern Ireland and the Republic. They are trampling on the Good Friday Agreement and risking the unity of our United Kingdom.

"The Liberal Democrats will continue to do all we can to stop the Tories' attempts to drag us out with a no-deal Brexit, as well as stop Brexit altogether."