Brexit is nothing if not about big numbers; 3.2 million EU citizens in the UK and at least 1.2 million UK citizens in the EU lives destabilised, a settlement bill which could run to over £50 billion, 800 to 1000 pieces of legislation to be fast-tracked into UK law with minimum or no scrutiny. 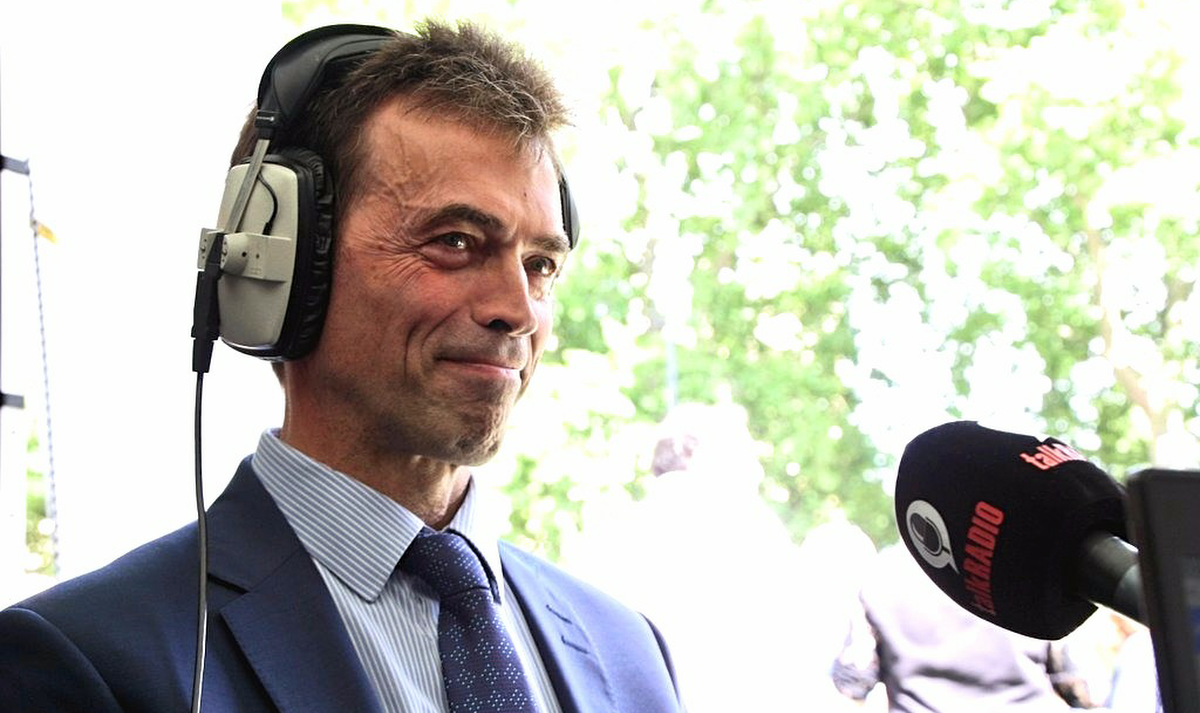 To these, 275 must be added. This is roughly the number of crossings between the Republic of Ireland and Northern Ireland. To complete the data set, 3,000 and 24,000. 3,000 is the number of British soldiers who used to be garrisoned in and around Forkhill in South Armagh at the height of the Troubles, in an area with around 24,000 residents. It is claimed Forkhill used to be the most militarised place in Western Europe.

Resolving the border question is the third of M. Barnier’s priorities.

Evidence from my visit to Northern Ireland a month ago suggests it will be the toughest to deliver, far tougher than resolving EU citizens’ rights and the divorce bill.

It is true that the Common Travel Area agreement (which is really a patchwork of standalone commitments made over many years, rather than a formal agreement), which predates EU membership, provides a framework for addressing issues such as benefits and health care. What remains elusive is a seamless, frictionless, borderless customs arrangement if the UK leaves the Customs Union.

Why does this matter? The Forkhill residents I met stressed the risk that any presence, even an ad-hoc, occasional one, at the border of British customs officers or police, made necessary as a result of the UK leaving the Customs Union, could reverse nearly 20 years of virtual tranquillity which followed the Good Friday Agreement. It is for this reason that the Liberal Democrats have tabled an amendment to the EU Withdrawal Bill to try to guarantee that the transfer of EU laws into domestic law will not endanger that Agreement

Even without any security concerns created by a mobile border presence or fixed border crossings, Forkhill residents pointed to the difficulties they will experience if any sort of frontier is re-introduced.

Farmers could be left with fields split across, post-Brexit, properly delimited countries; graveyards might span the border with access to the graveyard via one country only; congregations that live predominantly in one country with their church in another; children who live in one country, but go to school in another; businesses that operate on both sides of the border with concerns over the VAT regime and possible tariffs; businesses with employees in both countries.

These are serious cross-border problems when currently, the only way to detect that the border has been crossed is when painted lines on the road change colour from white to yellow and milk can cross the notional border four times between milking and appearing on supermarket shelves.

Whilst some solutions have been proposed, such as the former Director General of the World Trade Organisation (WTO), Pascal Lamy, suggesting that Northern Ireland could become an "autonomous customs territory" after Brexit, mirroring EU trade and customs policy so avoiding the need for checks at the Irish border, but requiring customs enforcement on trade between NI and the rest of the UK. They are unlikely to be received warmly by the Government or the DUP.

It is almost certain that UK-EU talks on exiting the European Union will not move onto trade, as the UK government desires, until the border question is settled. The EU 27 have made it clear that this matter has to be resolved first, Ireland won't be abandoned and the onus is on the UK to find a solution. So far solutions are proving delphic.

As Irish Foreign Minister Simon Coveney said: "On the border issue, I'm sorry but we need more clarity than we have right now. We cannot move ahead to phase two on the back of a promise that we don't see any delivery mechanism to make a reality."

Ministers would have a clearer grasp of the dangers posed by Brexit if they visited border communities like Forkhill in South Armagh which, when I visited them, felt neglected and ignored. Ministers would then understand that coining a mendacious slogan to adorn the side of a bus is a whole lot easier than devising a frictionless border for one of Europe's busiest and potentially fractious borders.