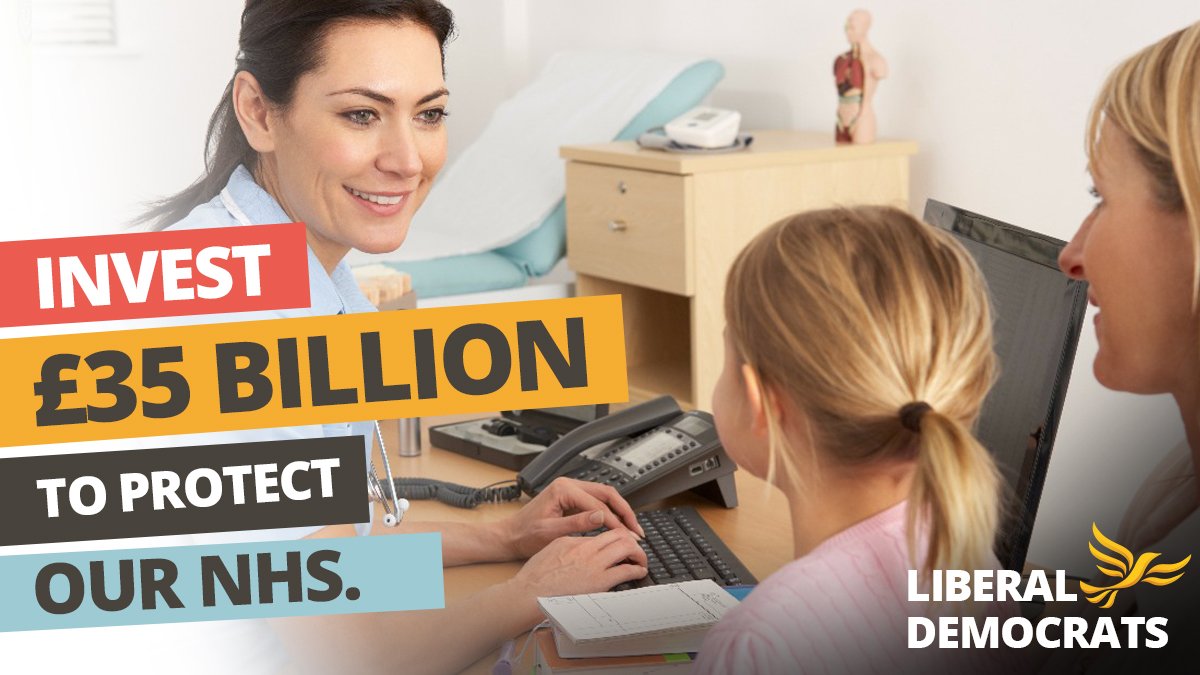 “It is shameful that a penny-pinching Tory Government is abandoning patients, leaving them waiting for hours for treatment in A&E, or for months in pain for routine operations.

“These figures reveal the Conservatives’ dismal record on the NHS. For the past four years the Tories have utterly failed to invest properly in our health service, leaving local hospitals under-funded, over-stretched and short-staffed.

“Whilst they may have announced substantial investment in Epsom & St. Helier - after years of campaigning by local residents, councillors and myself - we’ve seen the value of Conservative promises before. Too often, investment is promised but not delivered.

“Their extreme Brexit would make a dismal situation worse, by driving away the EU nurses the NHS desperately needs. Nursing applications are already down and charging applicants a visa fee of almost £500 each is completely counter-productive.

“The Liberal Democrats will build a brighter future. We will invest an extra £35 billion in our NHS through a penny on income tax and develop a national recruitment strategy to ensure we never again suffer shortages of nurses, doctors and other health professionals.”