Tom Brake MP has announced his support for trials for online voting, during his speech at the Speakers’ Digital Democracy Commission debate in Westminster Hall. It is thought that online voting could increase youth turnout to an estimated 70%*. 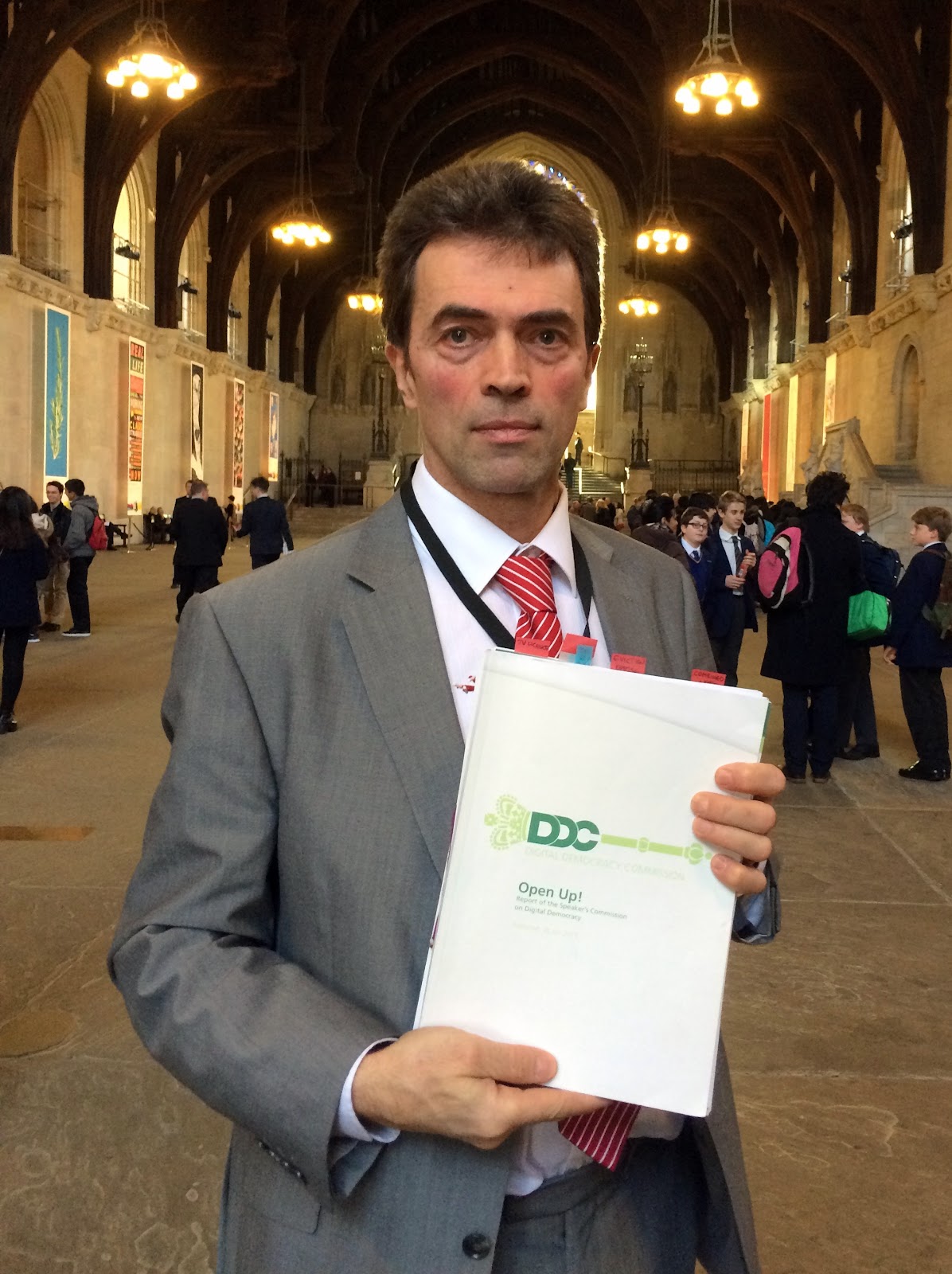 Tom Brake, speaking in Westminster Hall on the 10th March, announced his support for digital voting.  Consultation with constituents through his social media platforms confirmed support for the change. A number of constituents expressed their desire for the change to online voting after hearing about the many benefits that implementing an online system could bring.

The predicted turnout amongst young voters of 70%, would be an significant increase from the 44% seen at the 2010 General Election. Digital voting would also play an important role in securing those with visual impairments the ability to exercise their right to the secret ballot, something which had been impossible before, thus creating a fairer society for all.

Commenting on the proposals for Digital Democracy, Tom Brake said:

“I fully support this cause and I was delighted at the opportunity to speak in Westminster Hall during the Speakers’ Digital Democracy Commission debate. Introducing online voting will help to encourage voter turnout as well as eliminating the excuse for denying visually impaired people their right to a secret ballot”