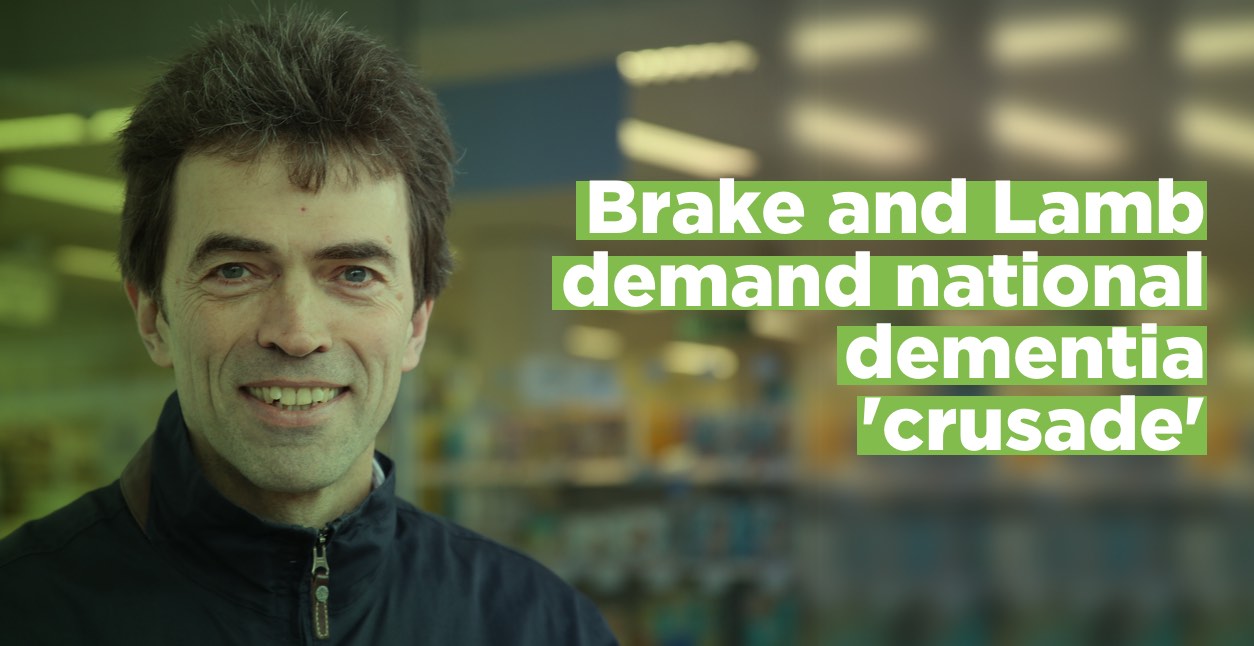 Following recently released figures that show that dementia is now the leading cause of death in England and Wales, Liberal Democrat Health Spokesperson Norman Lamb and MP for Carshalton and Wallington Tom Brake have called for urgent action on dementia.

“Providing care for an ageing population, and conditions like dementia, is one of the most urgent challenges facing the UK over the coming decades.

“Older people are developing diseases such as Alzheimer’s in greater numbers than ever, causing anguish for families across the country.

"If the Government does not respond by committing to a properly-funded NHS and care system, it will risk vulnerable elderly people being denied the care and treatment they deserve.”

Dementia diagnosis rates in Sutton are significantly poorer than in the rest of London, at 55%.

“Norman is once again absolutely right on this issue, and continues to prove himself as one of the most trusted voices on health issues. There is also an absolute need to devote more resources for research into new treatment options.