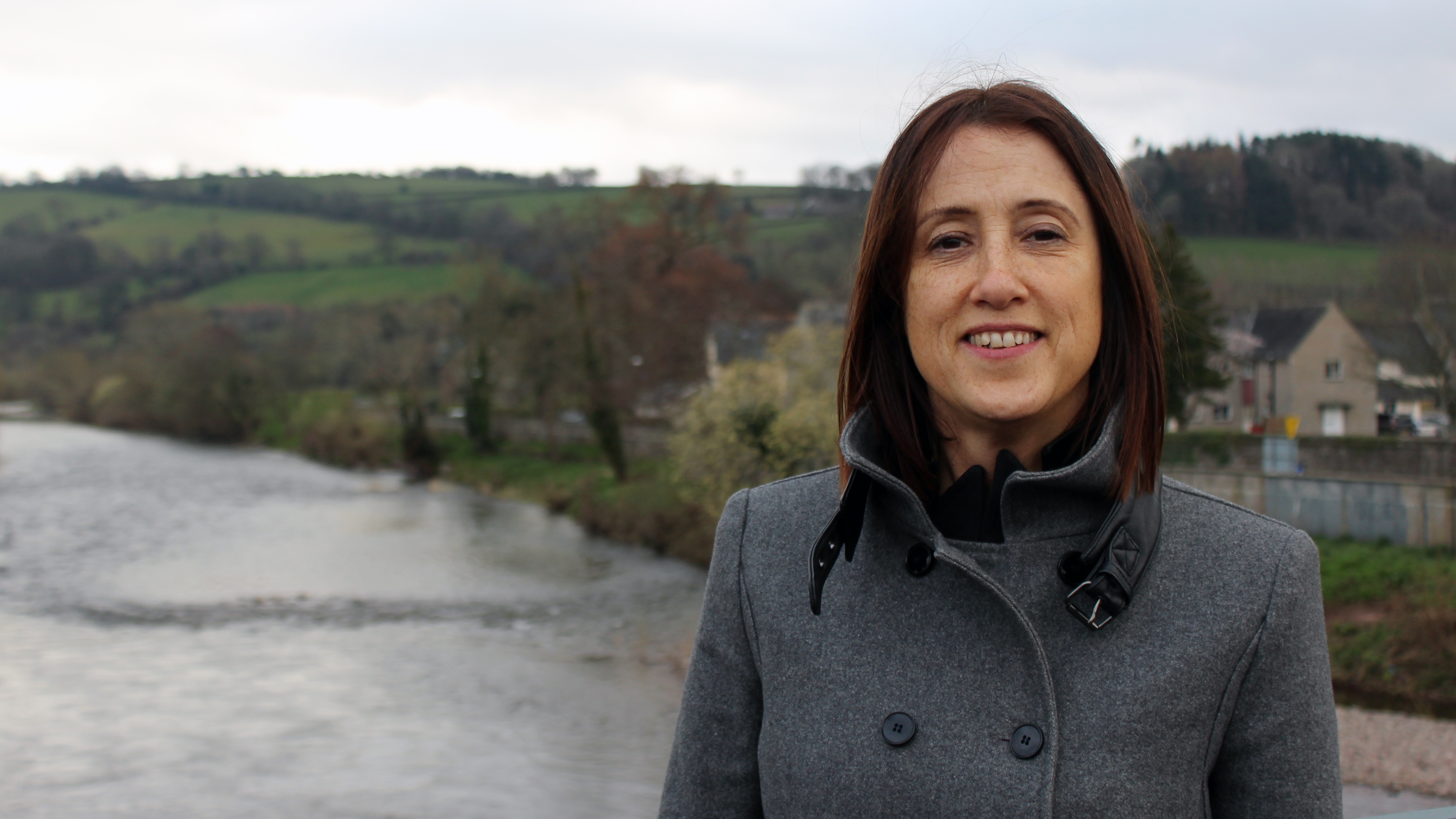 Jane, the Leader of the Welsh Liberal Democrats is running because she believes that the people of Brecon and Radnorshire deserve an MP who will truly and effectively represent them in Westminster.

"Jane Dodds will be an MP who understands rural issues and I am confident in her ability to deliver for the constituents of Brecon and Radnorshire."

The Brecon and Radnorshire by-election is set for the 1st of August.