Tom Brake MP backed harsher sentencing for animal cruelty at a breakfast he hosted for the Battersea Cats and Dogs Home earlier this week. Tom endorsed Battersea’s “Not Funny - Animal Cruelty Sentences are a joke” campaign in July and continues to support their work in raising awareness about animal cruelty. 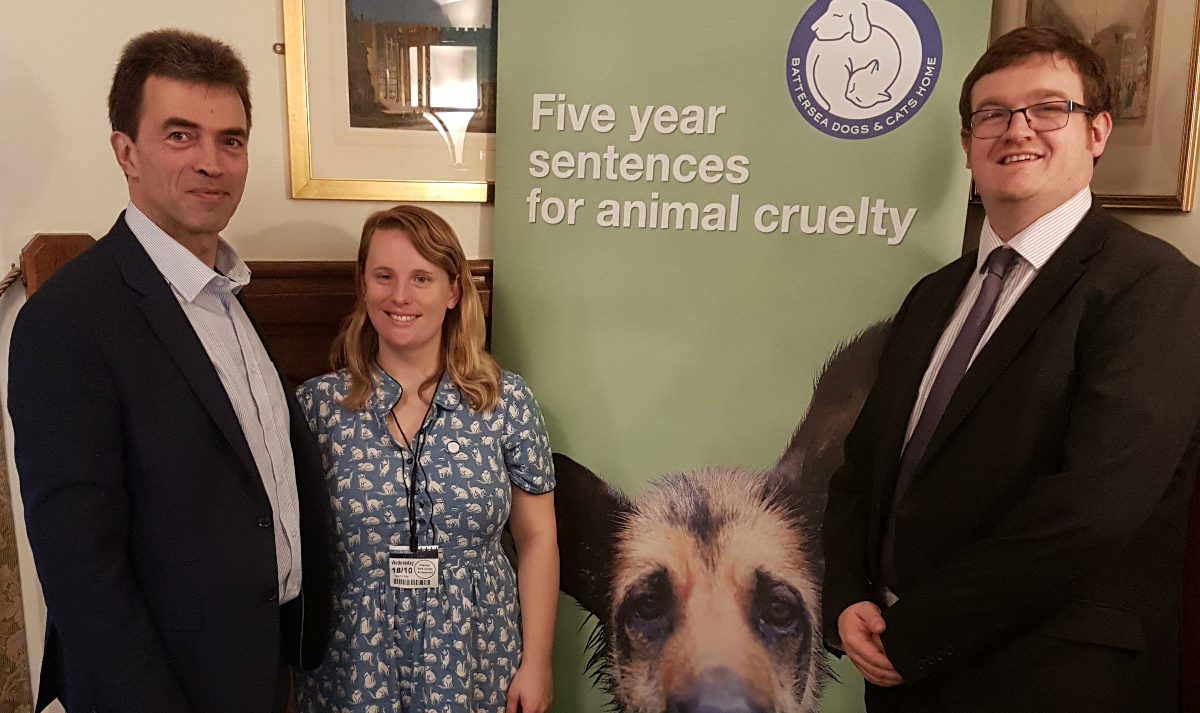 The Liberal Democrats are champions of animal rights, making a commitment in their 2017 manifesto to increase the maximum sentence for animal cruelty to five years imprisonment. The Government have now agreed to consult on tougher sentences.

“The UK is utterly failing in its duty to protect animals with one of the lowest animal cruelty sentences in Europe. The six-month sentence for animal cruelty is a mere slap on the wrist to individuals performing unthinkable acts of brutality on creatures incapable of defending themselves.

It’s time our laws reflect the obligation we have to animals with a five-year sentence. I commend the Battersea Dogs & Cats Home on the work they are doing surrounding this issue.”

The Battersea Dogs & Cats home fights for vulnerable dogs and cats in the UK. The organisation cares for 7000 dogs and cats each year, with a mission of never turning away a dog or cat in need of help and caring for them until they find permanent homes. To learn more or donate visit their website.