Tom Brake MP warns a Brexit could be damaging to Britain's natural environment. Reversing vital EU regulations that safeguard the environment and targets to reduce climate change will destroy Britain's environmental progress and reputation as an environmental world leader. 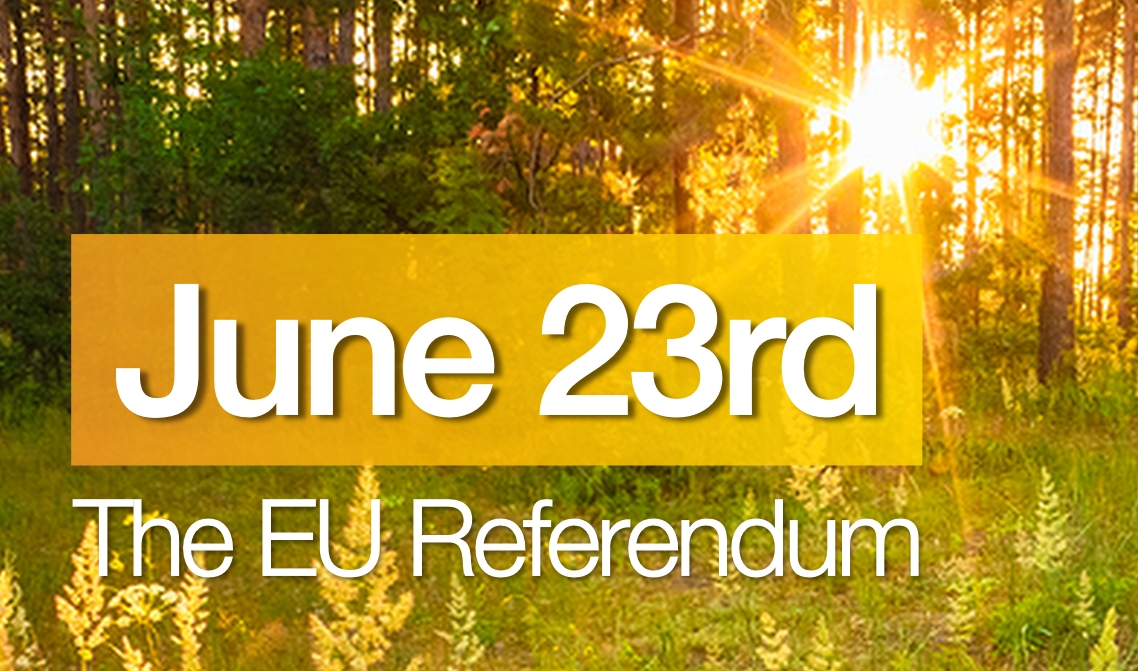 Many environmental groups and experts, including Friends of the Earth and the HOC Environmental Audit Select Committee have warned of Brexit's negative environmental effects. Since joining the EU, the UK has experienced a rebirth in environmental responsibility, steering other EU countries in becoming more environmentally friendly. The result for Britain has been cleaner beaches and drinking water, curbed air pollution and increased wildlife protection measures.

"We have a duty to play our part to protect the environment and tackle climate change. We've come a long way from once being the ‘dirty man of Europe' on the environment to now playing a leading role, and we simply cannot tear up our commitments as Brexiters have suggested."

The HOC Chairwoman for the Environmental Audit Select Committee, Mary Creagh MP recently said, "The overwhelming evidence is that EU membership has improved the UK's approach to the environment."