Tom Brake MP is supporting the campaign to provide better treatment for eating disorders in the UK. 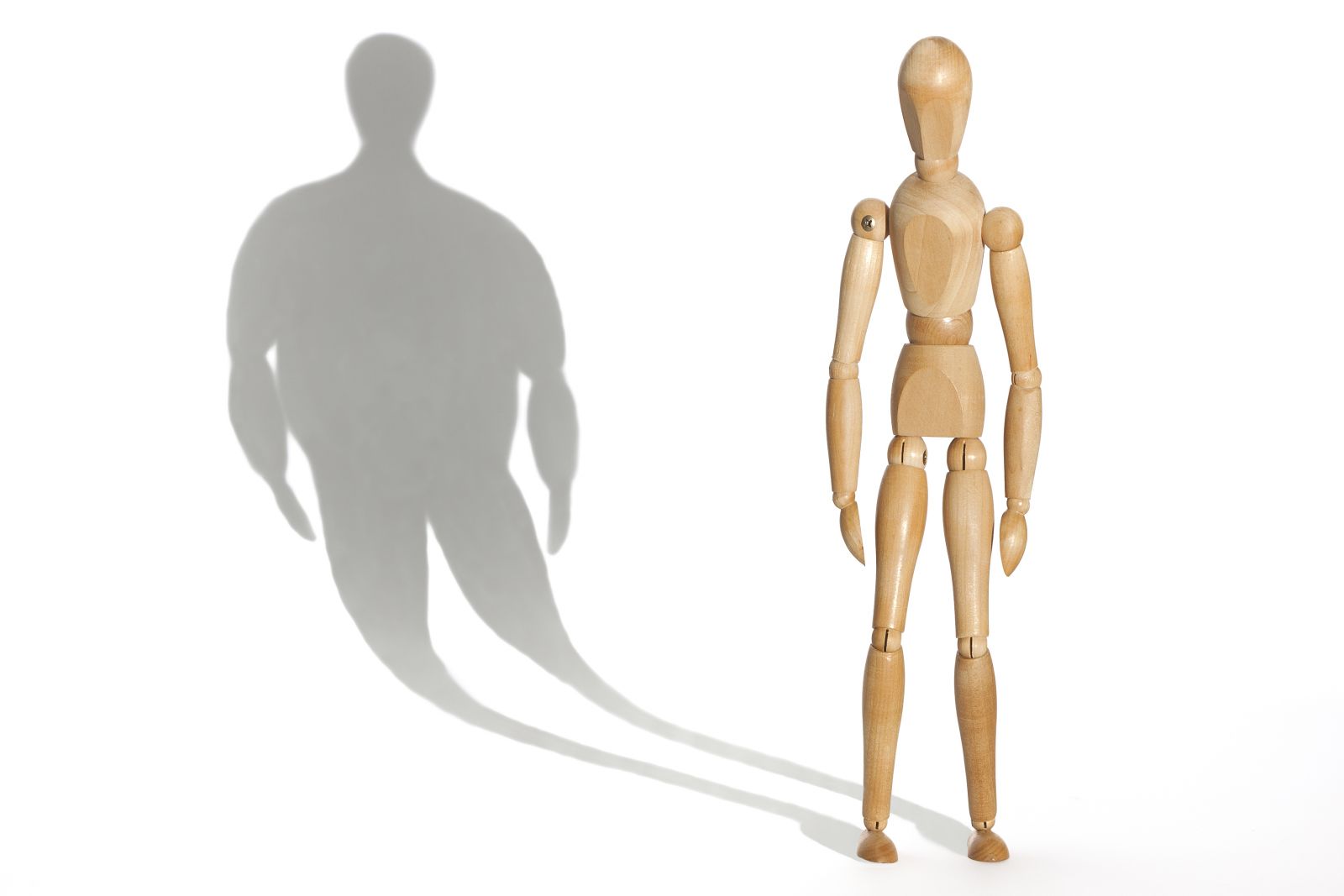 There are now calls growing across the country to change this. A petition started by campaigner Hope Virgo to #DumpTheScales has gathered almost 65,000 signatures. The campaign started based on Hope’s experience of being told she wasn’t thin enough when she spoke about her problems with her GP.

The campaign has now reached Westminster, with a motion tabled by Lib Dem MP Wera Hobhouse setting out how the NHS could treat eating disorders more successfully. Tom Brake is supporting the motion, and backing a better future for people with eating disorders.

“Eating disorders affect a worrying number of people in Carshalton & Wallington. Many people suffer in silence for a very long time, and when they do seek treatment, they find it’s not good enough. We need to intervene earlier, we need standard waiting times for adults as well as children and we need better training for junior doctors.

“I’m looking forward to working cross-party to help reduce the suffering experienced by those with eating disorders. We must do better.”

"I am so excited that we have cross-party support for raising awareness of eating disorders. I never thought that this would happen when I launched my campaign #Dumpthescales a few months ago.

"People with eating disorders are getting an unfair deal in society. It is not right that people are turned away from support because of their BMI. This was devastating to me when I relapsed from anorexia and it happens every day to thousands of people, leaving them feeling suicidal, alone and without help.

“It isn't right that we live in a society which is so fixated on weight and BMI. Eating disorders are not about weight and therefore should not be judged on this."