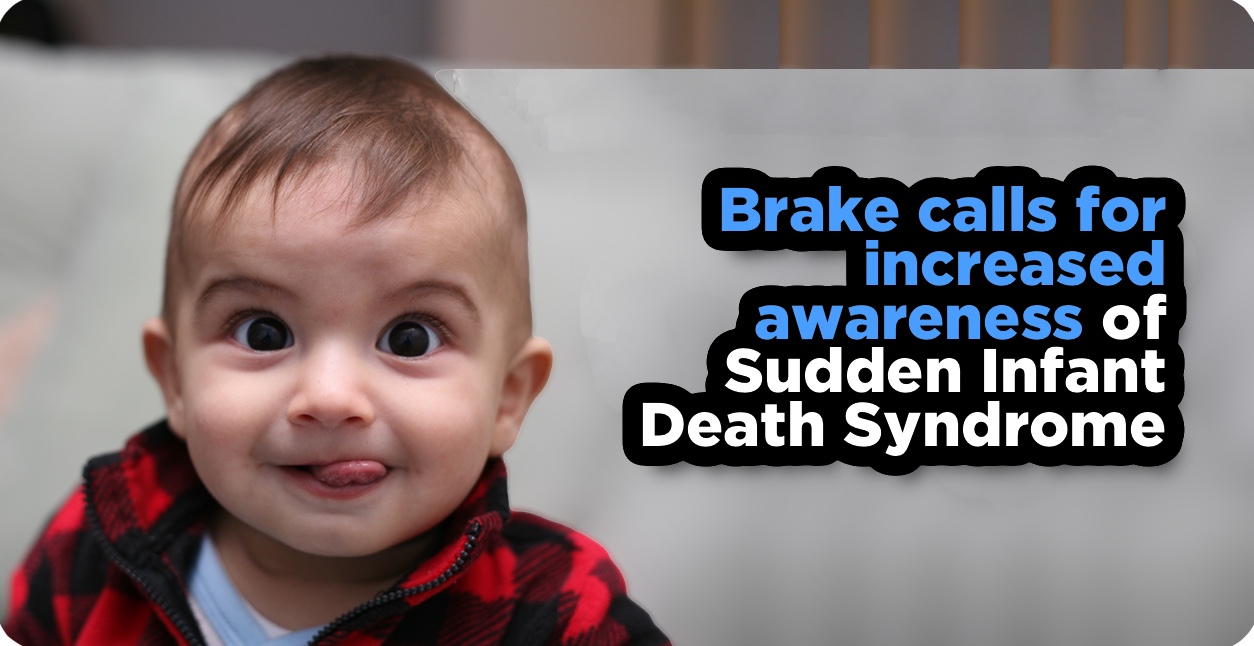 Tom Brake MP has joined baby charity The Lullaby Trust in calling for health professionals to receive the training and support they need to deliver safer sleep messages to all families.

The call came as part of Safer Sleep Week, the charity’s national campaign to raise awareness of SIDS (often referred to as cot death) and the lifesaving advice that parents can follow to reduce the risk of it occurring.

The national survey commissioned by charity The Lullaby Trust, found that 68% of parents in Greater London are unsure of one of the most fundamental steps to reduce the risk of SIDS: sleeping a baby on its back for every sleep.

Evidence shows that babies who are slept on their back for every sleep are 6 times less likely to die from SIDS than those who sleep on their front or side.

Sleeping babies on their front was commonplace until the national “Back to Sleep” campaign in 1991. This campaign along with continued awareness raising of SIDS and safer sleep, by The Lullaby Trust, over the 25 years since, has led to a widespread change in how parents sleep their babies. As a result, SIDS rates in the UK have reduced by 85% since 1991. However, the rates could still be much lower and research has shown, that if all parents followed safer sleep advice, the lives of many more babies could be saved.

“The health professionals and family workers who provide advice to new parents on how to sleep their baby safely play a crucial role. It is so important that they receive the training and support to continue this vital work.”

“According to the latest figures from the Office for National Statistics, while the overall SIDS rates in 2014 for England and Wales showed a 17% decline since 2013 and a 39% overall decline since 2004 the rate in London has fallen by an impressive 45% since 2004 and is lower than the national average. However, 24 babies still died in London in 2014 so more can and should be done. The survey results are a troubling indication that many parents in London are not still not equipped with the information they need to keep their baby as safe as possible.