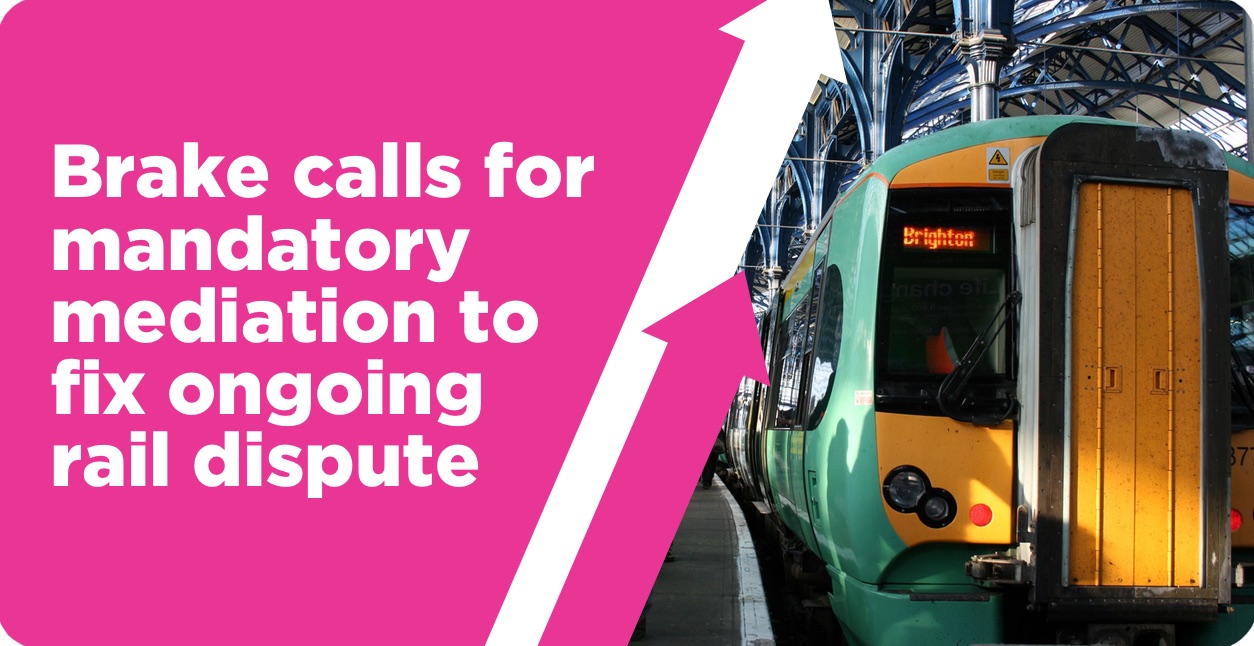 Tom Brake MP is calling on the Government to force Southern and the RMT Union into binding arbitration to settle the long-standing dispute over the role of conductors on Southern trains.

The Liberal Democrats believe that following months of strikes that have blighted the lives of commuters in South London, it’s time for a new approach. Binding arbitration would impose an authorised impartial arbitrator to resolve the controversy by setting a final and binding decision.

‘‘The ongoing strikes are unacceptable and have disproportionately affected areas like Carshalton and Wallington. Thousands of commuters, who just want to get to and from work are being caught in an unnecessary political war between the unions, the train company and the Conservative Government.

Both sides haven’t been able to find a solution so it is time to think differently and find a practical solution once and for all. Binding arbitration prioritises the needs of commuters, continues to respect the right to strike and imposes a deadline to prevent months of unreasonable industrial action.

It’s also important to remember that the substandard service from Southern has been ongoing for two years and the Government has done very little to fix the problem. That’s why the Government needs to ‘‘Sack Southern’’ and instead get Transport for London to run suburban rail services.’’

You can add your name to Tom Brake MP’s campaign to ‘‘Sack Southern’’ here.