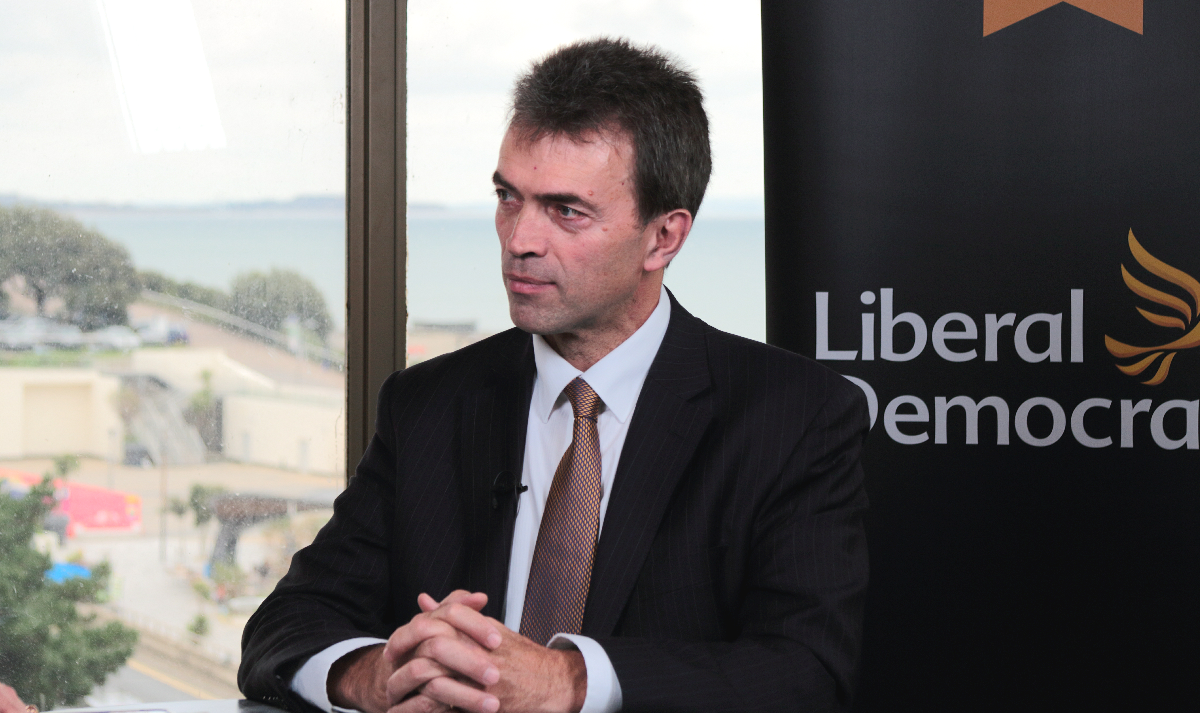 The letters were sent in the wake of shocking and deeply concerning revelations published in the Financial Times about The Presidents’ Club Charitable Trust.

"There is no place in our society for any events which objectify women and subject them to groping and harassment.

"I hope that the Charity Commission will follow this up and launch an urgent investigation into the conduct of the attendees and, in particular, Trustees of the charity.

"I would like to commend my Lib Dem colleague Jo Swinson, a well-known campaigner for women's rights and gender equality, on mobilising support from other MPs on this issue."

Tom Brake was one of 42 MPs who co-signed the cross-party letter.