Tom is taking up the cudgels for Crystal Palace fans travelling to and from Selhurst Station on match days. 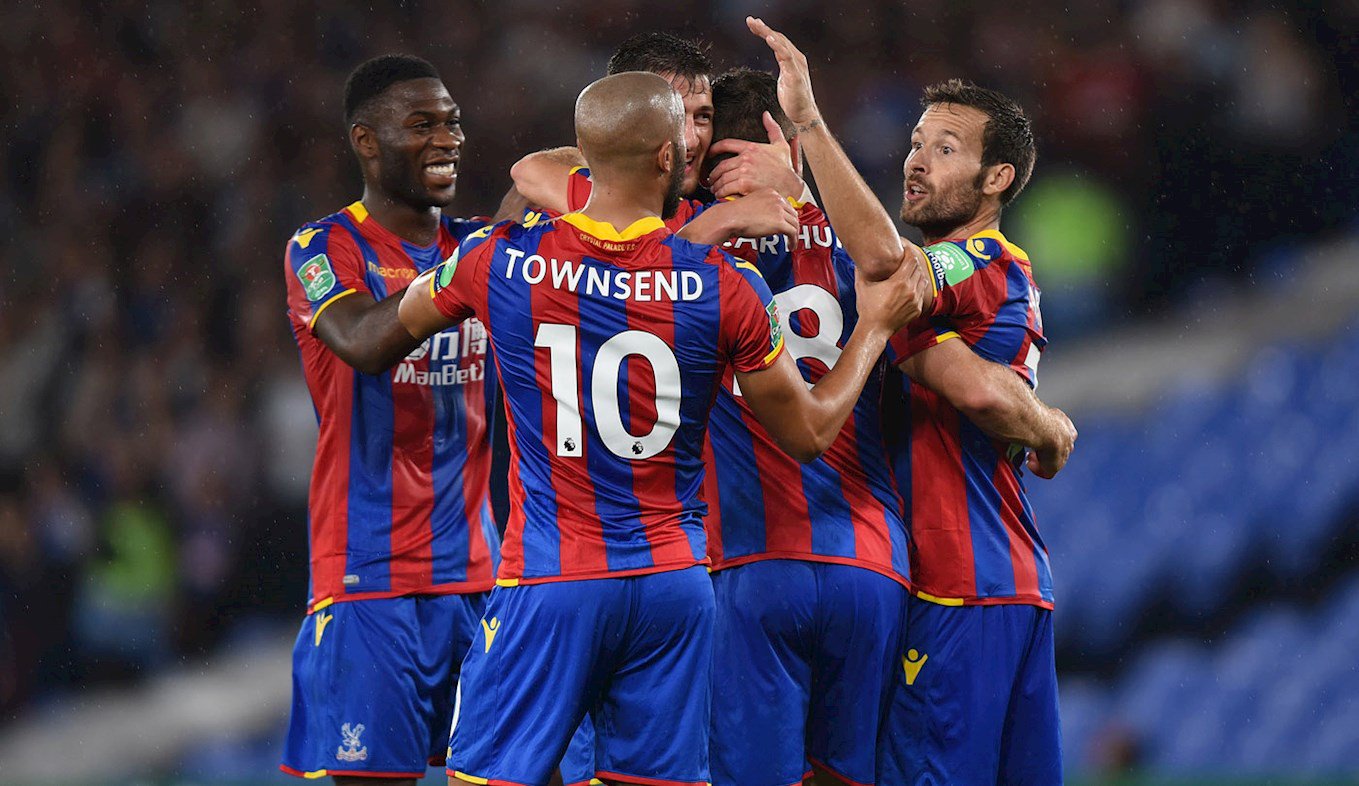 Brake, a Crystal Palace season ticket holder, was at Selhurst Station on the 5th March after the Crystal Palace vs Manchester United game. An incredibly full four car train was delayed and then cancelled, before all the passengers were decanted from the train and a series of unintelligible platform announcements were made.  Trains ram-packed with passengers are common on match days.

Brake raised the issue with Govia Thameslink Railway (GTR) asking whether this train was decanted because it was too full (leading to air coming out of the suspension, according to a comment made by a Southern staff member).  He has previously raised concerns with Southern about services on Crystal Palace match days. Southern responded by saying that allowances were made for match days. This was certainly not the case on the 5th March.

Brake also raised the question of whether Southern ever sat down with Crystal Palace FC and discussed their fans' needs?

GTR informed Brake that they do in fact work with the football club with special plans covered by the local station team. They also reported that this issue was in fact due a train failure when the driver had issues with releasing the brakes. Therefore passengers were asked to get off the train so that it could return to Selhurst depot for attention.  They also mentioned that usually the capacity provided is sufficient to disperse the numbers fairly quickly and that with the changes in the May 2018 timetable, there should be additional capacity.

“On match days there are often delays or overcrowded trains which makes travelling back from the game a struggle.

“I think that longer trains on match days, a larger exit to and from Selhurst station (and probably two or three other local stations) would be welcome along with more points at which to check in and out with contactless/oyster cards.

“I was pleased that with the new May 2018 timetable, additional capacity will be provided which should improve football fans’ experiences at Selhurst Station and I will continue to work with GTR and Southern in order to make sure that all fans travelling to and from Selhurst Station and other local stations have as stress-free journey as possible.“