Tim Martin, the founder of the pub chain, is an outspoken advocate of a hard, No-Deal Brexit and leaving the Customs Union, and is known for distributing hard Brexit propaganda at Wetherspoon’s locations. 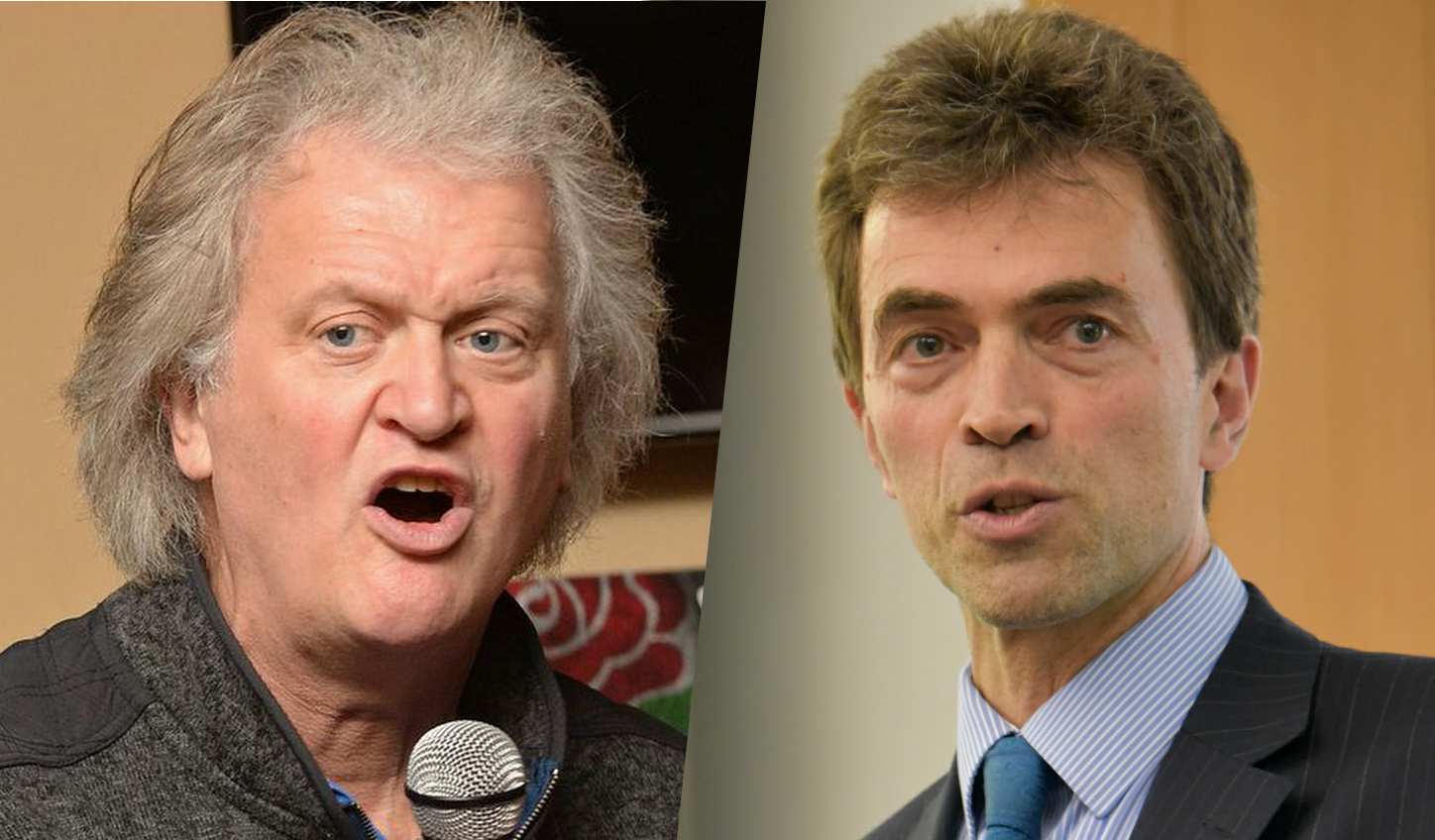 A No-Deal scenario would require food and medicines to be stockpiled, could create a 17-mile queue of lorries on the M20 from just a two-minute delay in Dover, increase the cost of card payments and delay NHS services, among other things.

The Liberal Democrats, since 2016, have been dedicated to giving the final say to citizens through a People’s Vote with an option to stay in the EU. This is the only option to protect our citizens from becoming poorer, prevent our public services from suffering further cuts, stop laborious customs checks and friction on the borders with our neighbours. These consequences are all exacerbated with a No-Deal Brexit, which is looking more and more likely.

To discuss these and other benefits of a People’s Vote, and to hear in person why Mr Martin believes the consequences of No-Deal to be in the UK’s interests, Tom has invited him to debate further over a pint in his local Wetherspoon’s in Wallington.

"A No-Deal Brexit would be catastrophic for all of us in more ways than one. The adoption of World Trade Organisation rules would drastically hurt our national income and damage businesses and jobs. This may not matter to wealthy individuals such as Mr Martin, but it matters to me and my constituents.

"It is time that we think about what is best for the UK as a whole— our citizens, our national income, our borders and our trade are all at stake.

"I hope to be able to meet with Mr Martin to discuss the many advantages of remaining in the Customs Union and the EU, and to share with him the reasons why a People’s Vote is the only way out. Will he accept my challenge or will he bottle it?"