In late January, Carshalton and Wallington MP Tom Brake challenged Tim Martin, founder of Wetherspoons pub chain, to a No-Deal Brexit debate over a pint. Martin, an outspoken advocate of a hard, No-Deal Brexit, dodged Brake’s proposal and has yet to set a date for the debate. 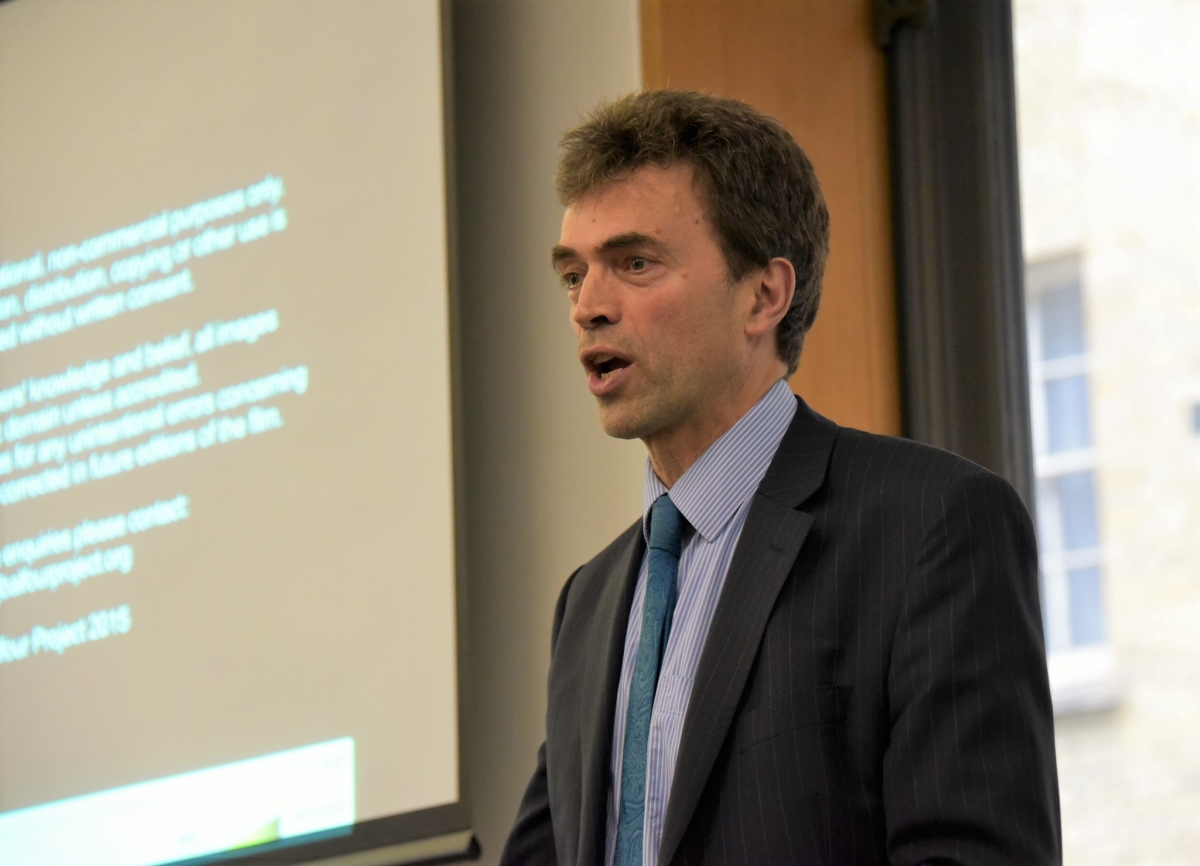 Today, Brake visited Wetherspoons to chat with an empty chair about the dangers of a No-Deal Brexit and the need for a People’s Vote.

"Unlike the businessmen and politicians who will continue to live their lavish lifestyles in their opulent mansions, the public will see their lives made significantly worse in a calamitous No-Deal scenario.

"Mr Martin has used his pubs to promote a plan that would harm the very customers who frequent them! A People’s Vote is the only way to provide the public with a way out of this Brexit madness.

"As Mr Martin is clearly scared to take me on in a debate, I visited my local Wetherspoons and chatted with an empty chair. Whenever he finally decides he is ready for a Brexit debate, I will be more than happy to take him on."

While Tom has travelled to every corner of the UK and discussed Brexit with thousands of people, many successful businessmen like Martin are cushioned from the effects of a No-Deal Brexit.

In a letter to Martin, Brake highlighted the devastating effects a No-Deal scenario could cause, including food and medicines’ shortages, a 17-mile queue of lorries on the M20 from just a two-minute delay in checking trucks in Dover, increased cost of card payments and pensions, and chaos in vital services like the NHS!

Brake also reminded Martin that the overwhelming majority of people did not vote to make themselves poorer and reignite the troubles in Northern Ireland by having checkpoints at the border.