The latest figures on NHS vacancies reveal that there were 10,550 vacancies for nurses in the NHS in London in July to September 2019. This means that 15.3% of posts were unfilled, showing the NHS staff shortage crisis getting worse. 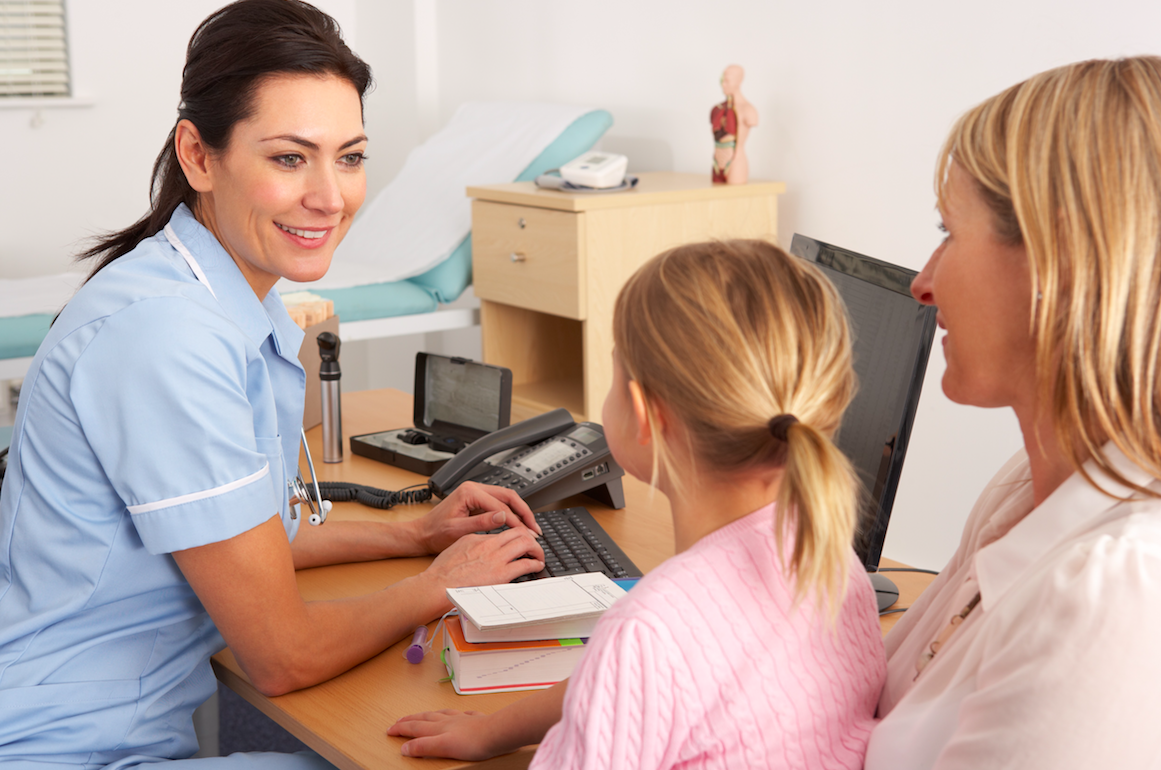 The Conservatives are presiding over a staffing crisis in the health service, failing to adequately ensure the NHS has the workforce it needs to care for patients. Even worse, Boris Johnson's pledge for 50,000 new nurses does not stand up to scrutiny, with 19,000 of the ‘new’ nurses, actually existing nurses the Tories will seek to retain in the NHS. What can be confirmed in the Conservatives’ manifesto is a commitment to introduce a nurse tax for EU workers.

The numbers leaving the NHS are startling, with over 11,600 NHS staff from the EU leaving the health service in the three years since the Brexit vote, including 4,783 nurses. It is expected the Conservatives’ plans will only discourage more nurses from coming to work in the UK.

Following the release of the statistics, Liberal Democrat candidate for Carshalton and Wallington, Tom Brake said:

"These figures reveal just how desperately short of nurses our NHS is. For years the Conservatives have ignored the NHS staffing crisis, leaving the NHS understaffed, under-resourced, and underfunded.

"What the Tories are proposing in this election will not only fail to solve the crisis, but will in fact make things worse. The Conservatives’ attacks on freedom of movement and their plans to implement a nurse tax will only drive away the EU health professionals we need.

"Our NHS currently relies on the hard work of 20,000 EU nurses. To discourage EU nurses from working in the NHS, when we already have a shortage, partly due to the 5000 EU nurses who have already left the NHS, makes no sense at all.