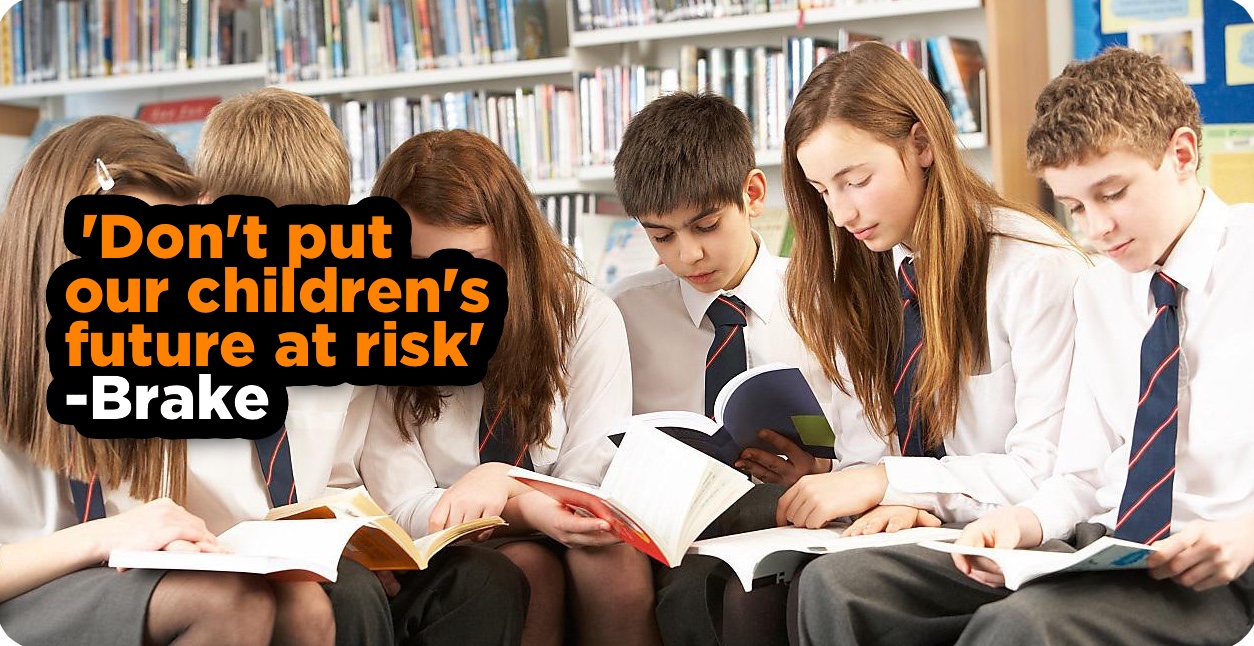 Tom Brake MP was joined by headteachers from Carshalton Girls and Wilson’s as well as Councillor Wendy Mathys and Kieran Holliday, Sutton Council Officer. The meeting organised by Tom took place following the announcement that schools will face a real terms drop of £3 billion by 2020. In Carshalton and Wallington, the reduction in funding per pupil from 2015/16 to 2019/20 is calculated at £316.19.

Commenting after the meeting Tom said:

‘‘I believe that getting a good education is at the heart of building a society where every young person, no matter what their background or circumstance, can grow up to achieve anything they set their mind to.

In Sutton, we are fortunate enough to have some of the best schools in the country. However, the Government is now putting this at risk, despite pledging in their 2015 manifesto that  ‘Under a future Conservative Government, the amount of money following your child into school will be protected’.

These cuts will have a catastrophic impact on schools that are already struggling with numerous financial challenges.

We know that to ensure every child gets the best start in life and support they need, our education system must be properly funded. I will continue to lobby the Government to make sure that they reconsider these cuts.’’

The pledge to maintain per pupil funding in cash terms has not been met in 16 out of 31 schools in Carshalton & Wallington. In Coalition the Liberal Democrats blocked the Conservatives from cutting the schools’ budget and also introduced policies like additional money to support pupils from disadvantaged backgrounds and extended free school meals to all infants.

Local residents can add their name to Tom Brake MP’s letter to the Secretary of State urging her to reconsider the cuts here: http://www.tombrake.co.uk/school_cuts.