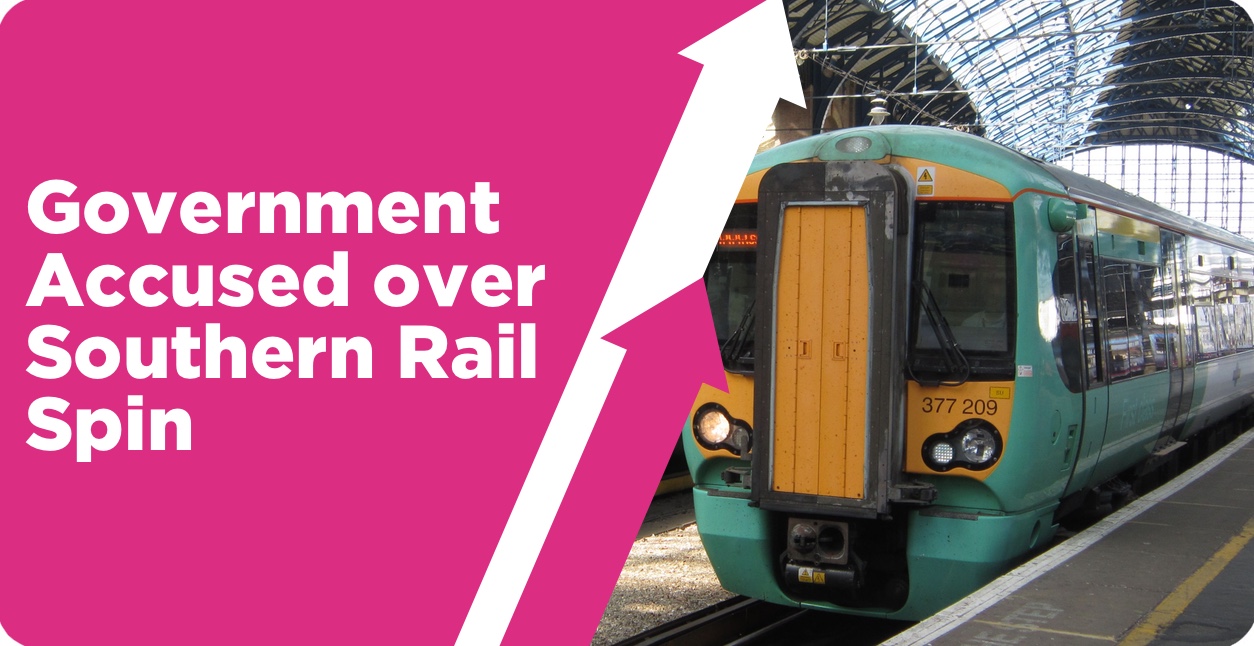 To great fanfare in September Mr Grayling announced a package of measures, including a £20 million fund, to improve Southern Rail services and restore confidence in the franchise.

Mr Brake said, “With the scale of the disruption passengers are facing, commuters were entitled to expect Government to put more resources into sorting out the mess that is Southern’s services.  The Government have now admitted that this £20 million was not new investment at all, just money redirected from within Network Rail’s budget.”

This trickery was revealed in a Parliamentary answer to the following question tabled on 6th January 2017 by Tom Brake:

(a) how much of and (b) on what the £20 million fund managed by Chris Gibb to achieve improvements to rail services has been spent to date. (58763)

In response to the question the Rail Minister replied:

‘‘We’ve heard empty promise after empty promise for the last two years but the shambolic service just gets worst. Not only is the proposed fund a drop in the ocean compared to what’s really needed, but now we find out that it wasn’t even new money

In the week when Southern have once again scored their lowest rail satisfaction rating it’s time for the Government to take this crisis seriously and stop their PR stunts and misleading announcements.

Commuters are fed up and want real action now’’.

Tom Brake MP and over 5,000 local residents are calling on the Government to sack Southern immediately and hand over the running of suburban trains in London to Transport for London (TfL).

You can find the announcement by the Government in 2016 here: https://www.gov.uk/government/news/package-of-measures-announced-to-help-improve-resilience-of-southern-network.

You can find out more about Tom’s ‘’Sack Southern’’ campaign here: http://www.tombrake.co.uk/sack_southern.