Liberal Democrat MP Tom Brake has called on the government to borrow £100bn for infrastructure investment to tackle the housing crisis. 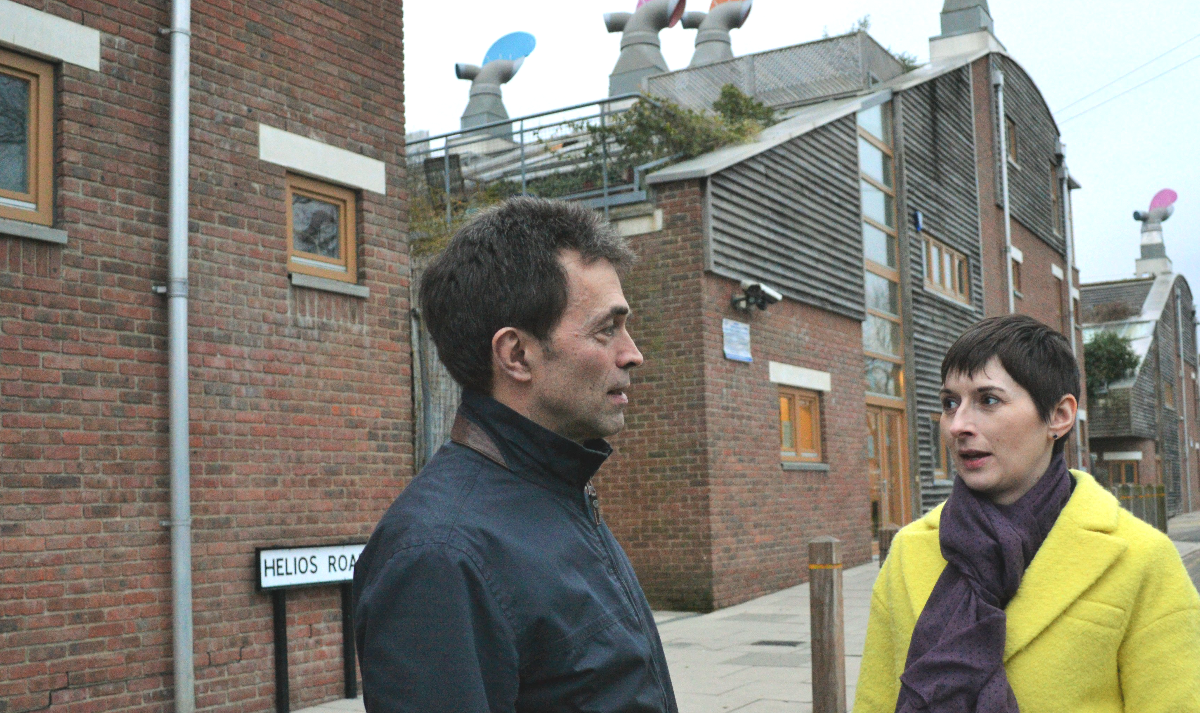 It comes after the government announced plans to reclassify housing associations as private bodies in an attempt to boost housebuilding.

Sajid Javid recently suggested the government could borrow £50 billion to fund a major housebuilding programme, but Philip Hammond has since distanced himself from the proposal.

"This announcement is only tinkering around the edges of the housing crisis.

"We should be building houses and improving our creaking railways by taking advantage of low government borrowing rates.

“The Chancellor must go even further than the Communities Secretary, and commit to spending £100bn on housing and infrastructure over 10 years.

"What is needed is a distinction between capital and day-to-day spending, as targeted infrastructure investment ultimately brings in revenue."