A step in the right direction for Carshalton Beeches Station, as Southern Rail commit to installing a new accessible toilet following an intervention from Tom Brake MP. 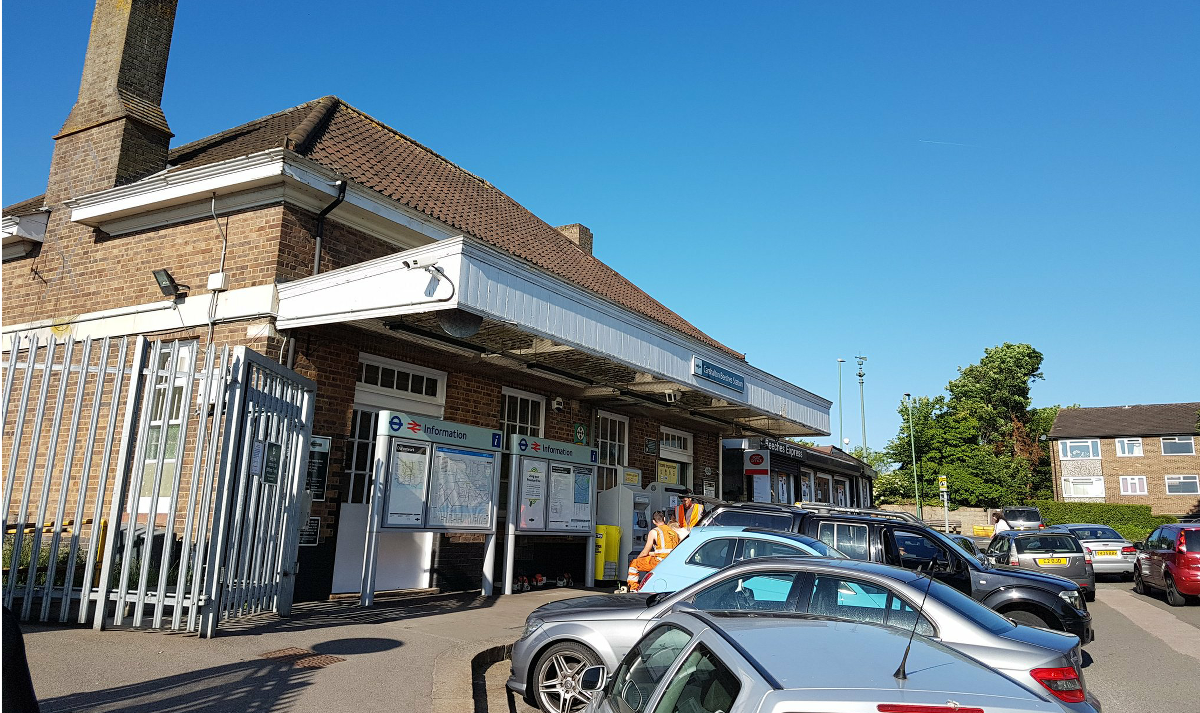 After a constituent reached out about the lack of easily accessible toilet facilities at the station, Tom escalated the issue to Southern, who have now confirmed a new accessible toilet will be installed and completed by the middle of February 2018.

“I appreciate the work Southern Rail are doing to install an accessible toilet at Carshalton Beeches Station.

“In this day and age there can be no excuse for failing to provide these facilities.

“This follows on from the great news that Network Rail has been given the go-ahead to build step-free access at Carshalton Station”.