Brake invites Grayling on a bike ride in Central London 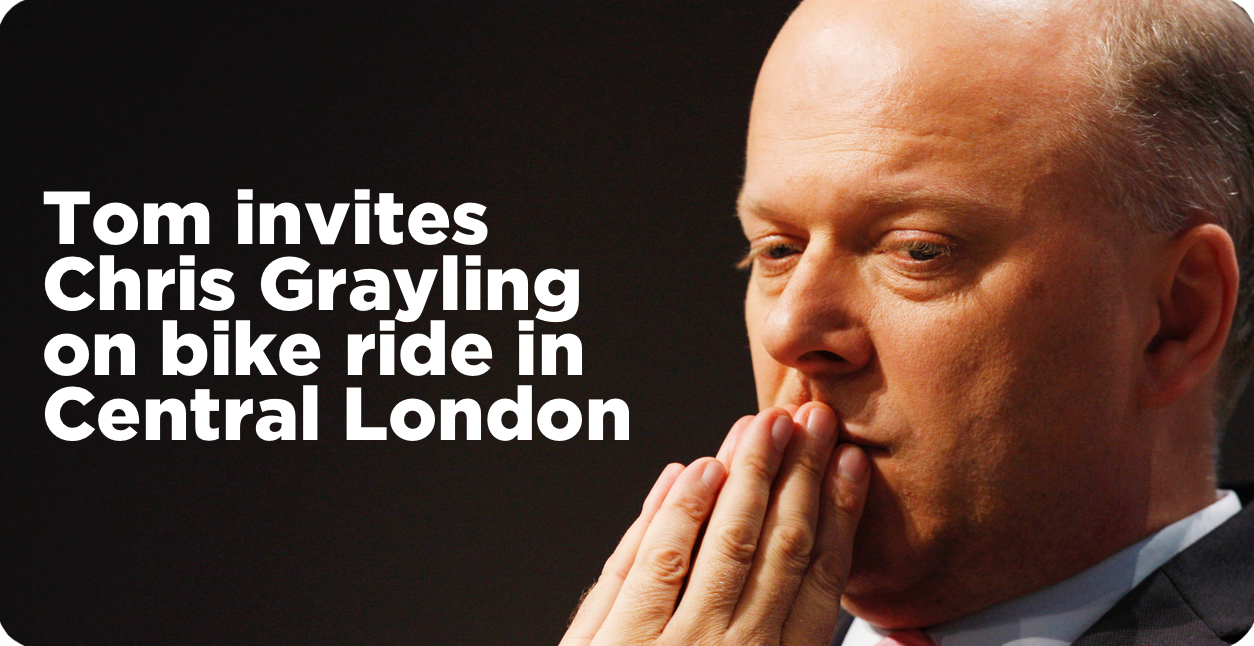 Following disparaging remarks by Chris Grayling MP, Secretary of State for Transport that ‘‘cyclists are not road users’’, Tom Brake MP and Mark Hancock, a local cyclist involved in a recent bike accident, have invited him on an educational bike ride.

According to 2015 figures, over 610,000 daily bike journeys are made in London - 23 million a year. TfL figures also point to how properly constructed cycle lanes reduce traffic jams by encouraging people to go out and cycle in a protected area.

“As an avid cyclist I was disheartened by the shocking comments made by Mr Grayling. The benefits of cycling are overwhelming, yet he seems to want to turn the clock backwards.

Instead of insulting thousands of cyclists, we need a Secretary of State who will invest heavily in our cycling infrastructure and encourage more people to take up cycling.

I hope that Mr Grayling will accept the invitation and join me and Mark on a ride.’’

“Like the majority of people on bicycles, I obey road signs. Bizarrely, Grayling excuses investing in cycling infrastructure because of anti-social behaviour by a few. Poor cycle infrastructure punishes not only law-abiding cyclists, but also the tens of thousands suffering from traffic congestion and filthy air. Surely some perspective is required here about inconsiderate cycling, relative to the vastly greater danger posed by car, lorry and van drivers.’’