Following up on an invite made in 2017, Tom Brake MP and Mike Hancock, a local resident and cyclist, have invited the new Minister responsible for cycling, Jesse Norman MP, to join them on an educational bike ride. 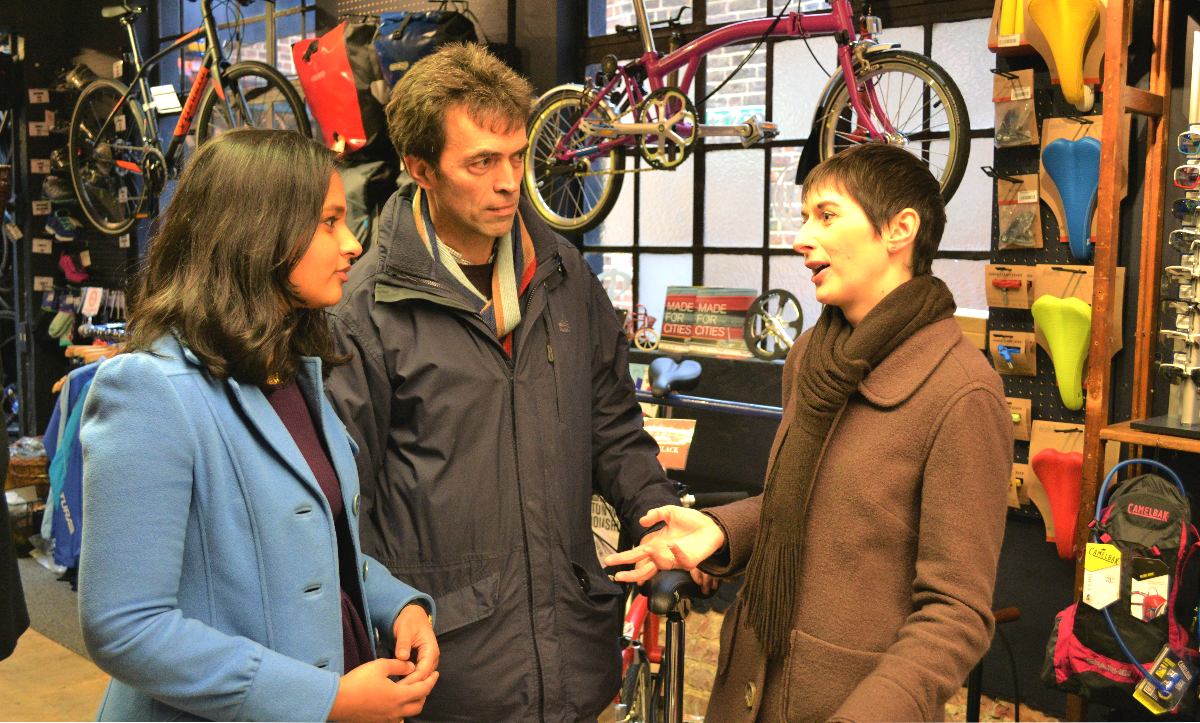 Tom and Mike had previously invited the Secretary of State for Transport, Chris Grayling MP, and the former minister responsible for cycling, Andrew Jones MP, to join them on a bike ride to experience the dangers cyclists face on a daily basis. They declined.

“As a committed cyclist who is heartened by the increasing number of people embracing cycling and all its benefits, I was discouraged that our earlier offer was turned down.

“As the government claims it is committed to reducing the number of cyclists killed or injured on England’s roads, it would be incredibly helpful if the responsible Minister would join us and see up close the risk facing those who cycle.

“We look forward to hearing back from Mr Norman”

The government hopes to double cycling activity by 2025, this can only be achieved if investments are made to improve road safety for the most vulnerable users.