Tom Brake MP has put his money where his mouth is and joined a new British Red Cross community reserve volunteers’ scheme. The Red Cross aim to create a national network of people ready to help in a local emergency. 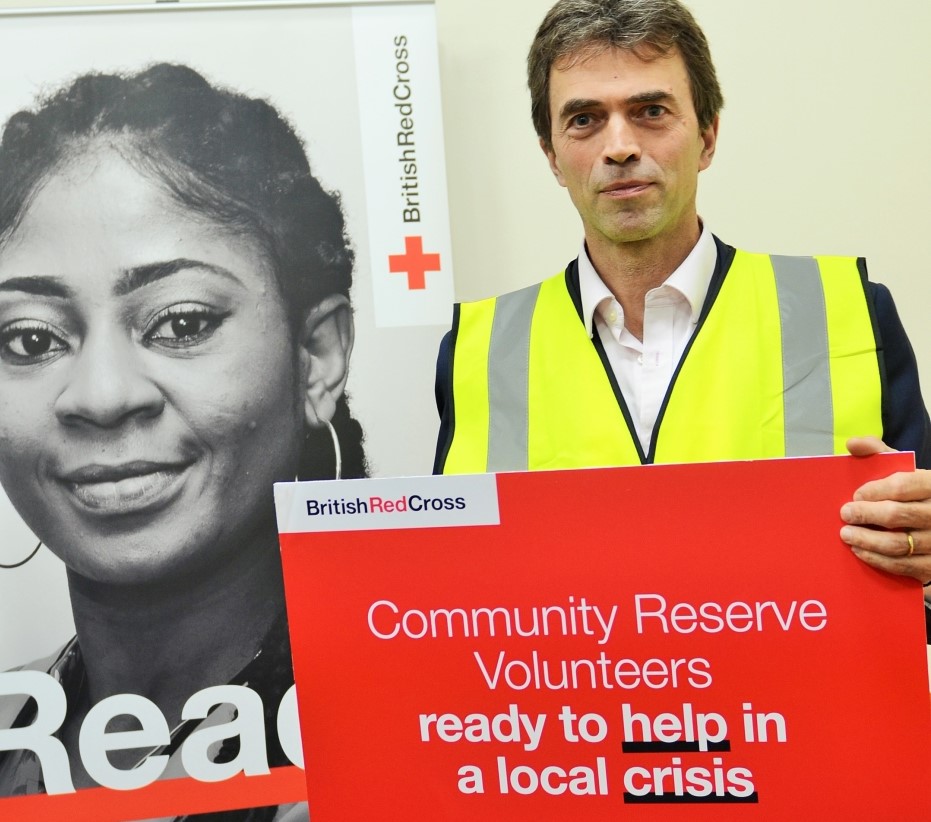 Tom met with British Red Cross volunteers in Westminster to hear about the initiative, as well as their experiences of being deployed to incidents such as floods and fires, and their reasons for signing up.

Tom’s support for the project came after a report published by the British Red Cross and Aviva showed that the majority of people in London would want to help if disaster struck in their community, but 52% would not know what to do.

The report, ‘When Crisis Hits: mobilising kindness in our communities’, also revealed that 50% of people in London think their community would be unprepared to cope with a large-scale emergency such as a fire or flooding.

The scheme hopes to recruit 10,000 community reserve volunteers across the UK by the end of 2019 and it takes just ten minutes to sign up at redcross.org.uk/reserves.

"This is an excellent initiative which puts people and their communities at the heart of emergency response. I have joined and it took me just a few minutes! It’s really simple and you don’t need specialist skills or first aid training.

"Everyone has a role to play when disaster strikes, even the smallest act of kindness can make a huge difference."

The volunteers are contacted by text if there is an emergency in their community they could help with. They will undertake vital jobs like packing food parcels, blowing up airbeds for rest centres and filling sandbags in times of flooding. Any necessary training will be given at the scene of the crisis and volunteers confirm their availability when contacted.

The British Red Cross helps people in crisis, whoever and wherever they are. They are part of a global voluntary network, responding to conflicts, natural disasters and individual emergencies. They enable vulnerable people in the UK and abroad to prepare for and withstand emergencies in their own communities. And when the crisis is over, they help them to recover and move on with their lives.