Tom Brake MP has joined 50 Members of Parliament from seven political parties to establish a groundbreaking network for cross-party campaigning in Westminster. 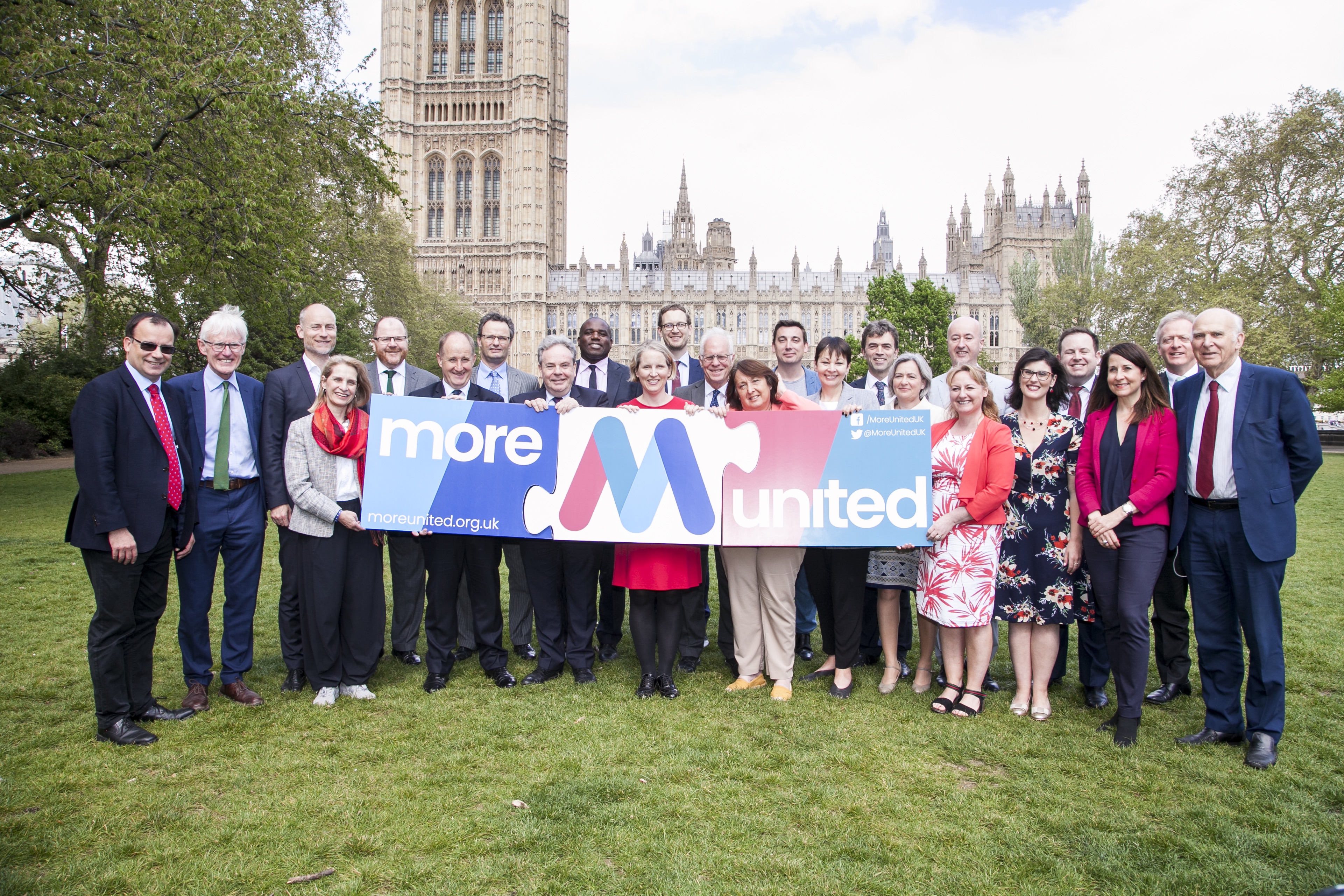 The More United MP Network is the latest addition to a fast-changing landscape in the House of Commons and its members have committed to working cross-party in the national interest, no matter who is in power.

The network will tackle 'issues ignored because of Brexit' by the emerging cross-party movement of over 150,000 members who share a desire to move Britain forward.

"I came into Parliament to get things done for my constituents and sometimes the best way to do that is to work cross-party. Having a permanent network of MPs willing to work together will hopefully lead to better outcomes for people in Carshalton and Wallington and rebuild trust in Parliament."

"People see cross-party working as a proxy for trust in politics. That’s why we are delighted Tom Brake MP has chosen to be a part of the More United network. Now we need to start tackling the important issues being ignored because of Brexit and give a voice to people who want to move Britain forward."