The Liberal Democrats and Tom Brake have said the news that rail fares will rise by 2.7% in 2020 is a “kick in the teeth” for rail passengers in Carshalton and Wallington. The increase will leave commuters paying £49.14 more for an annual season ticket to central London.

Under Liberal Democrat plans, the 2.7% increase in 2020 would be cancelled and commuter rail fares would be frozen for the next five years.

These proposals would save people who commute from Carshalton & Wallington to London £798.28 over the next five years. 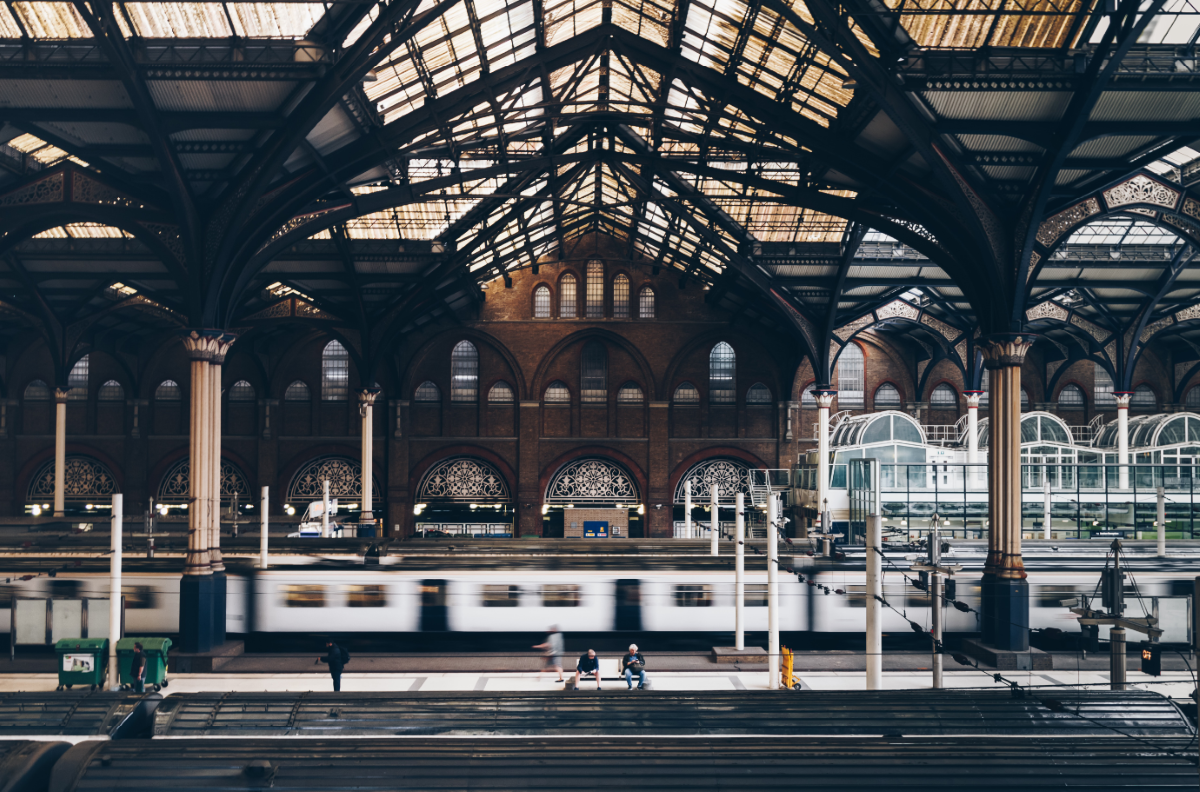 The Liberal Democrats would also overhaul ticketing by simplifying the system, looking to create season tickets for part-time commuters and introducing early-bird fares.

The party would ensure that all rail franchises apply delay-repay compensation for delays of 15 minutes or more.

“Under the Conservatives, hard-working commuters have been completely let down. People are paying way over the odds for what has often been an appalling service. It’s no surprise that thousands of people have signed the petition to Sack Southern and replace them with an operator fit for purpose.

“A Liberal Democrat government would freeze fares for the next five years, saving local commuters nearly £800.

“We would properly invest in fixing our creaking rail network to improve capacity, increase the number of trains running in Carshalton and Wallington at peak times, and reduce overcrowding.

“But this is about more than just providing more funding. We will also strip rail companies of franchises if they don’t meet the standards expected of them, and develop new transport mutual companies to foster alternative competition.”