Earlier this month, Tom Brake MP signed a pledge for a new code of conduct for behaviour in the House of Commons. 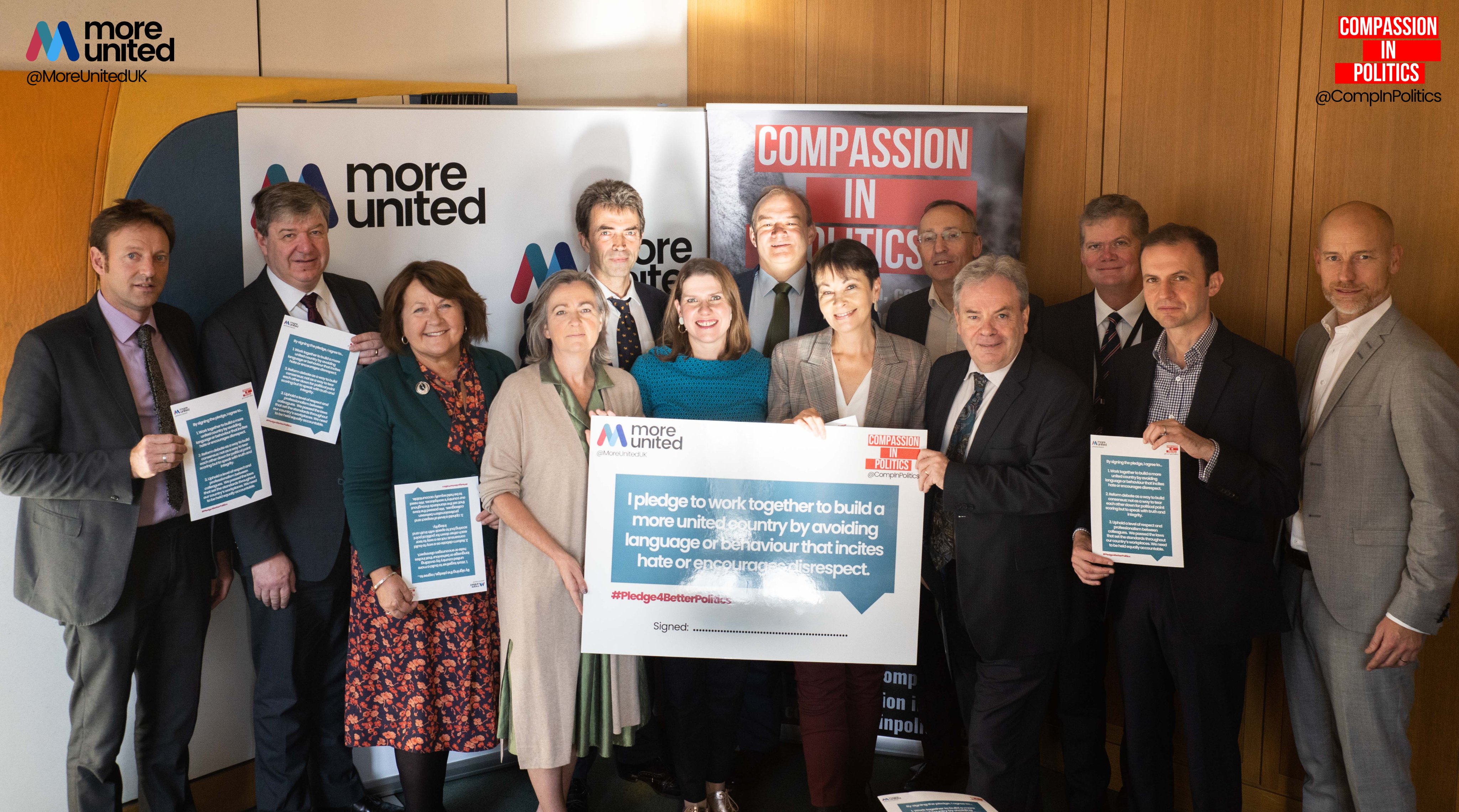 The code of conduct includes commitments to avoid language or behaviour that incites hate or encourages disrespect, use debate as a way to build consensus and uphold a level of respect and professionalism.

"By signing this pledge I have committed to work and build consensus with my Parliamentary colleagues in a constructive and positive way. We must put the country first and find ways to work together on the most pressing challenges we face.

"I hope that Members from across the parties will join in raising the bar for debate in Parliament. This isn’t about stopping debate, it is about ensuring it is civilised!"

"The country deserves a better politics, a politics that seeks to build consensus across parties and find solutions to our most serious challenges. We need a parliament that is more deliberative, more reflective and more united. We hope this new code of conduct for MPs will be the start of a new way forward for how politics is done."

Led by More United and Compassion in Politics, the new code of conduct will start to bridge the divide in parliament and raise the standard of debate in the House of Commons.

More United and Compassion in Politics are working with MPs, cross-party, to have the code adopted as a formal code of conduct across the House.