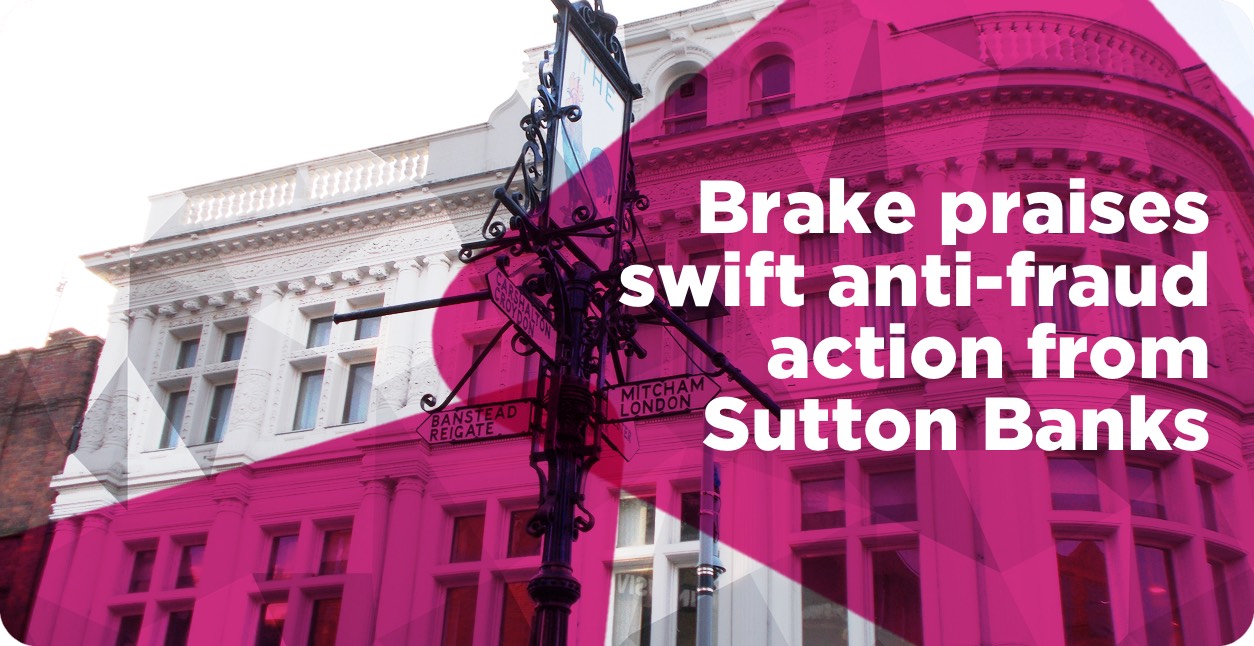 Tom Brake MP has praised Sutton branches of Barclays, HSBC and Natwest for their vigilance in protecting customers from fraud.

Staff at branches in Sutton High Street raised concerns when elderly customers came in and asked to make large, out-of-character withdrawals from their accounts.

With the customer's’ permission, Police and Council Trading Standards officers were called and found that customers were being cheated by bogus builders and telephone scammers.

In one particular incident, Natwest reported saving a customer over £6000 in bogus charges, when it came to light that a builder had called at their home, claiming water damage to an adjoining wall meant it could collapse. Staff were suspicious over this and their vigilance meant they were able to prevent the customer from being scammed.

On Tuesday, 22 November, The Mayor of Sutton, Councillor Richard Clifton, presented the banks with certificates recognising their good work and contribution to keeping Sutton safe.

“As fraud schemes get more and more sophisticated, vigilance like this from our banks is crucial in protecting consumers, particularly the elderly and/or vulnerable who are sadly so often targets of fraud.

The staff in these Sutton bank branches have done a tremendous service to the community in protecting their customers and this is a great example of joined up work from the Council, Trading Standards, the Police and the banks themselves.

“Sadly these types of scams will only become more commonplace as we approach the Christmas season. For this reason, we must all remain careful with our bank details and never reveal our bank details to anyone – banks will have PIN and account numbers and would never ask for them. We must also never agree to do business with an unknown doorstep trader asking for money upfront.”