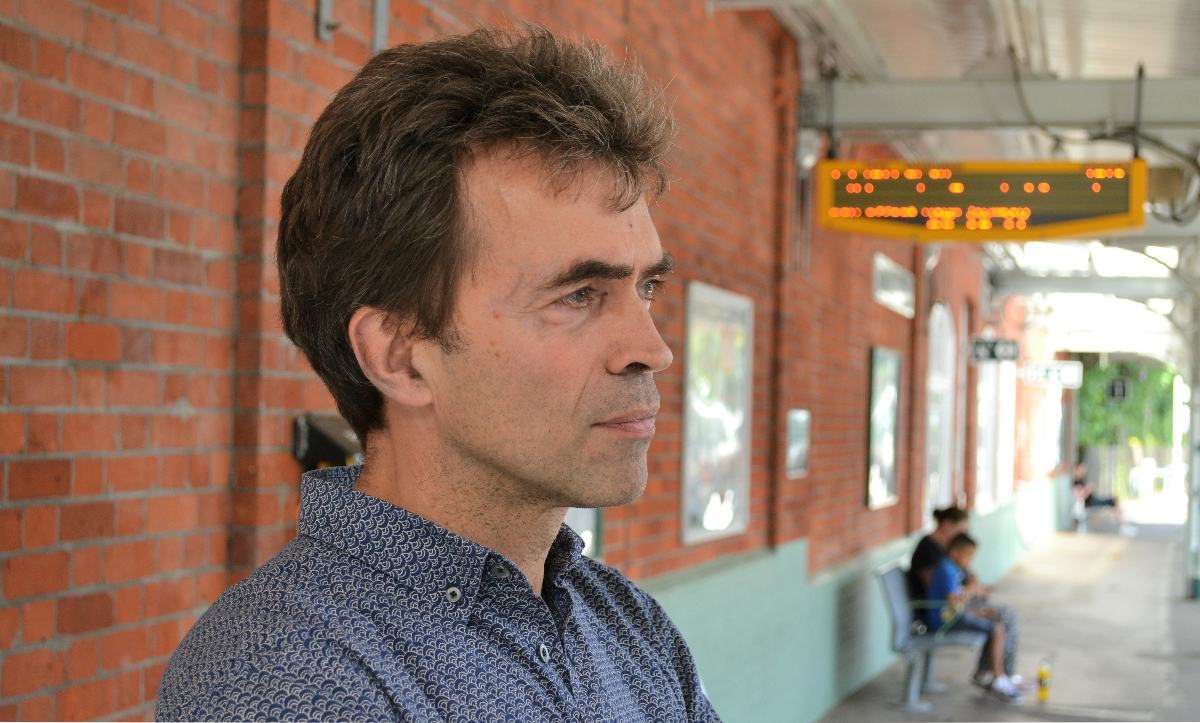 "Firstly, I asked GTR why they were not more prepared when we have known about change for months. They claimed that they were only handed the timetable by Network Rail 2.5 weeks before the new timetable was introduced, rather than the usual 12 weeks. This meant they could not draw up driver rotas until a few days prior to the launch -- a process which apparently requires a lot of fine-tuning. They realised they did not have sufficiently trained drivers in the right places and had wasteful overlaps.

"Secondly, I asked how long the temporary timetable, brought in to try and tackle the chaos, would last. GTR said they are hoping to have some stability in the timetable by mid-July. They are also having to restart their training programme which stalled when they had to use trainers to drive trains to try and deliver the new timetable. The number of services is likely to drop temporarily as the trainers get back to training again.

"Thirdly, I asked how many trains had been removed from the new timetable to the temporary timetable. GTR said that they are running the same number of trains, across the network as a whole, as on the old timetable.

"Finally, I asked if passengers could claim delay and repay compensation on cancelled trains from the original timetable. They said that this has not been agreed yet but would be very complicated to introduce. I will be pursuing enhanced compensation with the Transport Secretary."