Following the dissolution of Parliament and the end of Tom’s parliamentary duties until after the election, Tom Brake, Liberal Democrat candidate for Carshalton and Wallington has officially launched his election campaign for the 2015 General Election! 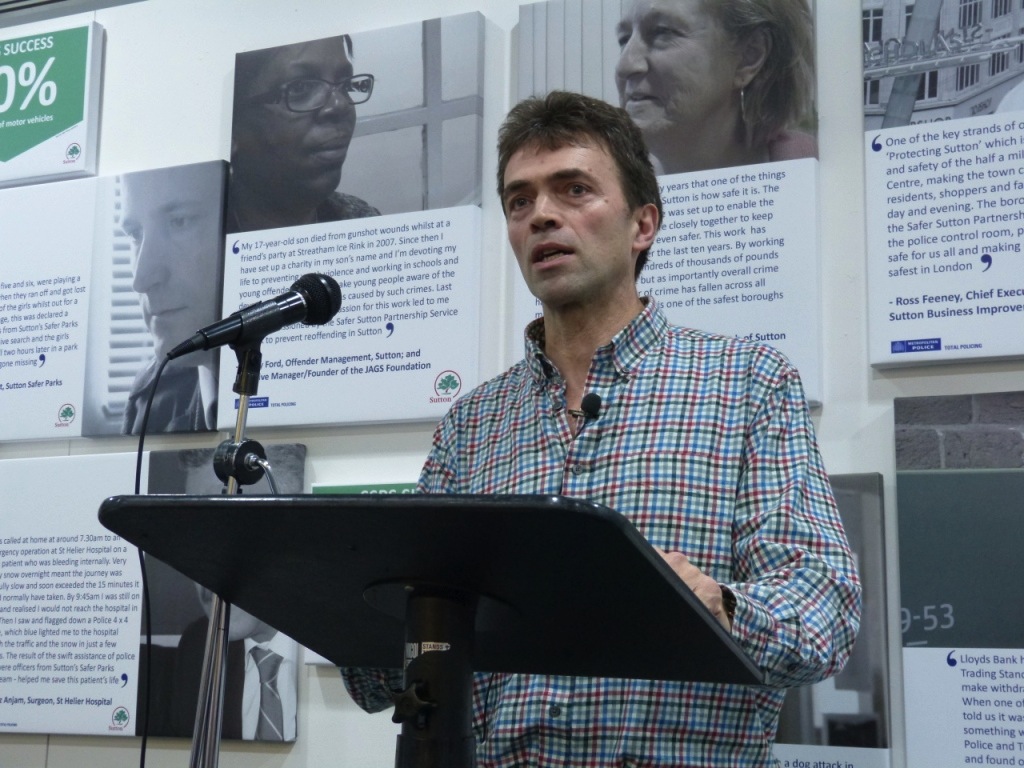 Tom Brake has represented Carshalton and Wallington since 1997 when he first won his seat, overturning a Tory majority of 10,000!

Tom has had many successful campaigns, both national and local, as an MP including the ongoing Save our St Helier campaign which is fighting to stop vital A+E and maternity services at St Helier hospital from closure. Tom has also won several awards for his innovative style of social media interaction and fast adaptation to changing trends in technology. He has even won several awards for his highly respected ‘e-group’.

“I absolutely love what I see as a vocation, being the MP for Carshalton and Wallington.  I take great pride in representing the people of this constituency.  I have worked tirelessly for local people  for a quarter of a century and hope to be able to continue doing so after May 7th.”

“In what looks to be one of the toughest election races yet, I hope that people in this area will recognise the work that I have done and successful campaigns I have fought.  I very much look forward to seeing and listening to as many local people as possible on the doorstep up to 7th May and beyond.”

To find out more about what Tom is currently doing for Carshalton and Wallington, please visit:http://www.tombrake.co.uk/campaigns