This Easter, Tom Brake MP’s office took part in Share the Miracle initiative by collecting chocolate Easter eggs from members of the public and donating them to good causes. 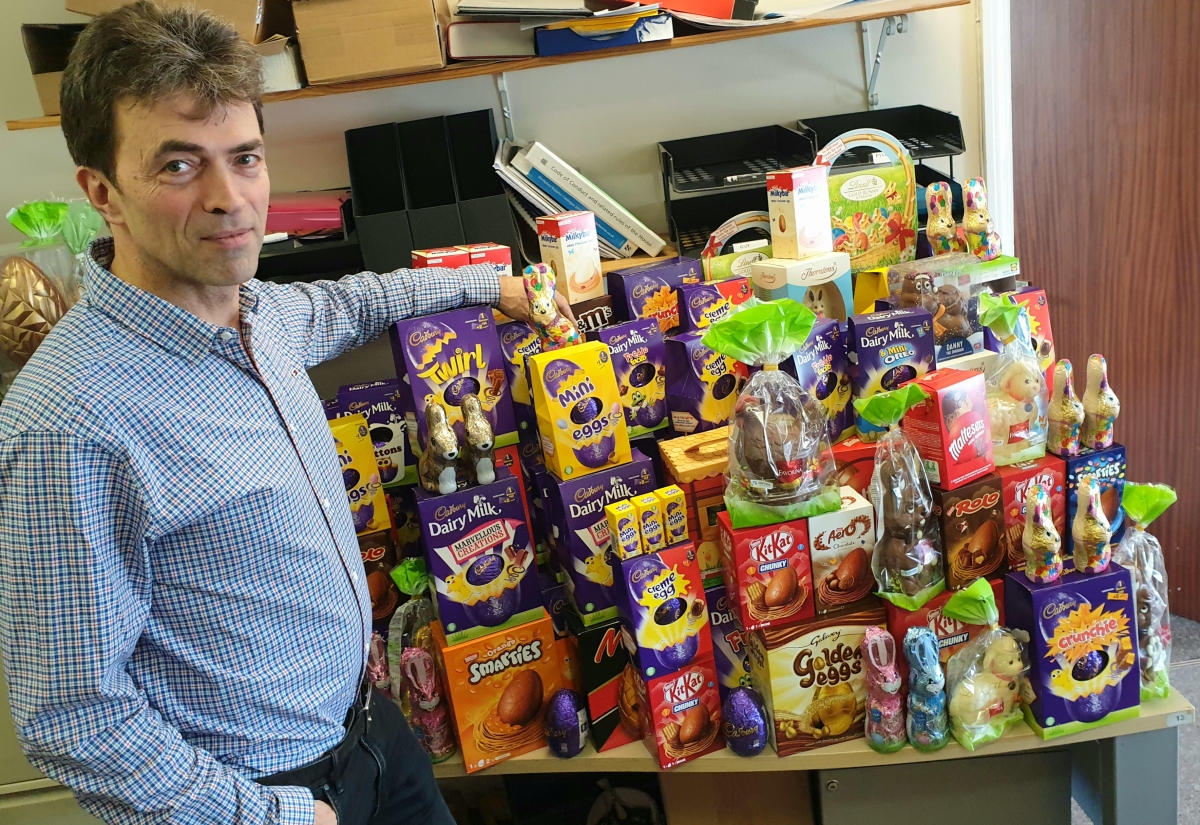 Over 150 eggs were received from generous local residents and donated to several food banks in Sutton, Tweedale Children’s Centre, a local refuge and Sutton Night Watch.

"Easter is a time to be surrounded by friends and family and support disadvantaged members of our community. A simple act of kindness can have a big impact on one’s life, brighten their day and put a smile on a child’s face.

"I was pleasantly surprised by the number of eggs my office received and touched by the generosity of local residents. I am proud to live in an area where people support and care for one another."

Share the Miracle was initiated in 2013 by a local resident Dan Usher and has since gained hundreds of volunteers, received endorsements from The Lord Mayor and Great Ormond Street Hospital as well as appeared on a number of BBC radio stations.