Tom has joined cross-party representatives, and Liberal Democrats Baroness Ros Scott and Baroness Floella Benjamin in signing a letter requesting that the Governor of the Bank of England, Mark Carney, makes sure an ethnic minority person is on the next British banknote. 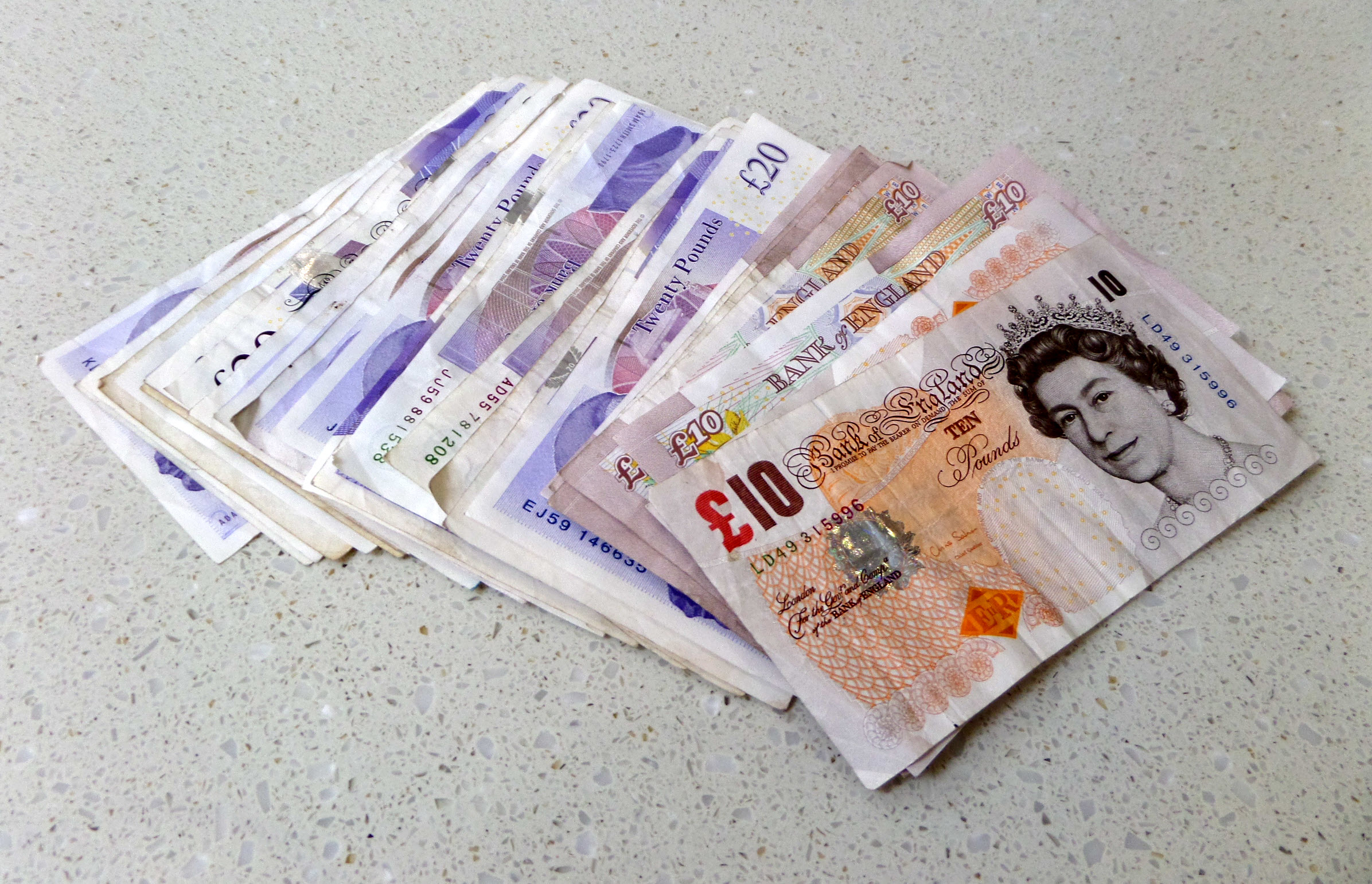 The letter, written by Maidstone and the Weald MP Helen Grant, was published in the Sunday Telegraph and included signatures from many cross-party political supporters.

Much like the online campaign which secured Jane Austen’s placement on the £10 note, the letter urged the Bank of England to consider expanding the diversity that is represented on our currency.

The Bank claims to select banknote characters to reflect the diversity of the individuals who have contributed to the UK through innovation, leadership or values. As the #BankNotesOfColour campaign points out, there have been many ethnic minority people in history who have helped to build Britain, several of whom are named in the letter. They too deserve to be recognised and remembered.

Tom believes that selecting a person from the ethnic minorities for the next banknote would be a very visible way of saying ‘thank you’ to the ethnic minority communities who have helped to shape the history, culture and economy of Britain. This inclusion is essential to fully represent the diversity celebrated in our nation.

"Our country was built by individuals from all walks of life and all colours. It is imperative that we recognise that as openly and fairly as possible. Including an ethnic minority on the face of the next banknote would be a small but important token of the appreciation that we have for individuals in history who bettered Britain through their lives and work.

"I support the #BanknotesOfColour campaign in ensuring that the diversity of Britain is truly represented, and I commend Mrs Grant for bringing this important campaign to the attention of so many.

"I hope that the Bank of England can see the lack of representation of influential groups in our currency thus far is unacceptable, and that they see to it that ethnic minorities receive the public recognition that they deserve."