Brake: Thousands of EU Nationals in Sutton Left in Limbo

Thousands of EU nationals living in Sutton have not been offered permanent residency in the UK, official figures have revealed. The Liberal Democrats have accused the government of leaving local families from the EU in “legal limbo” and throwing people’s lives into uncertainty. 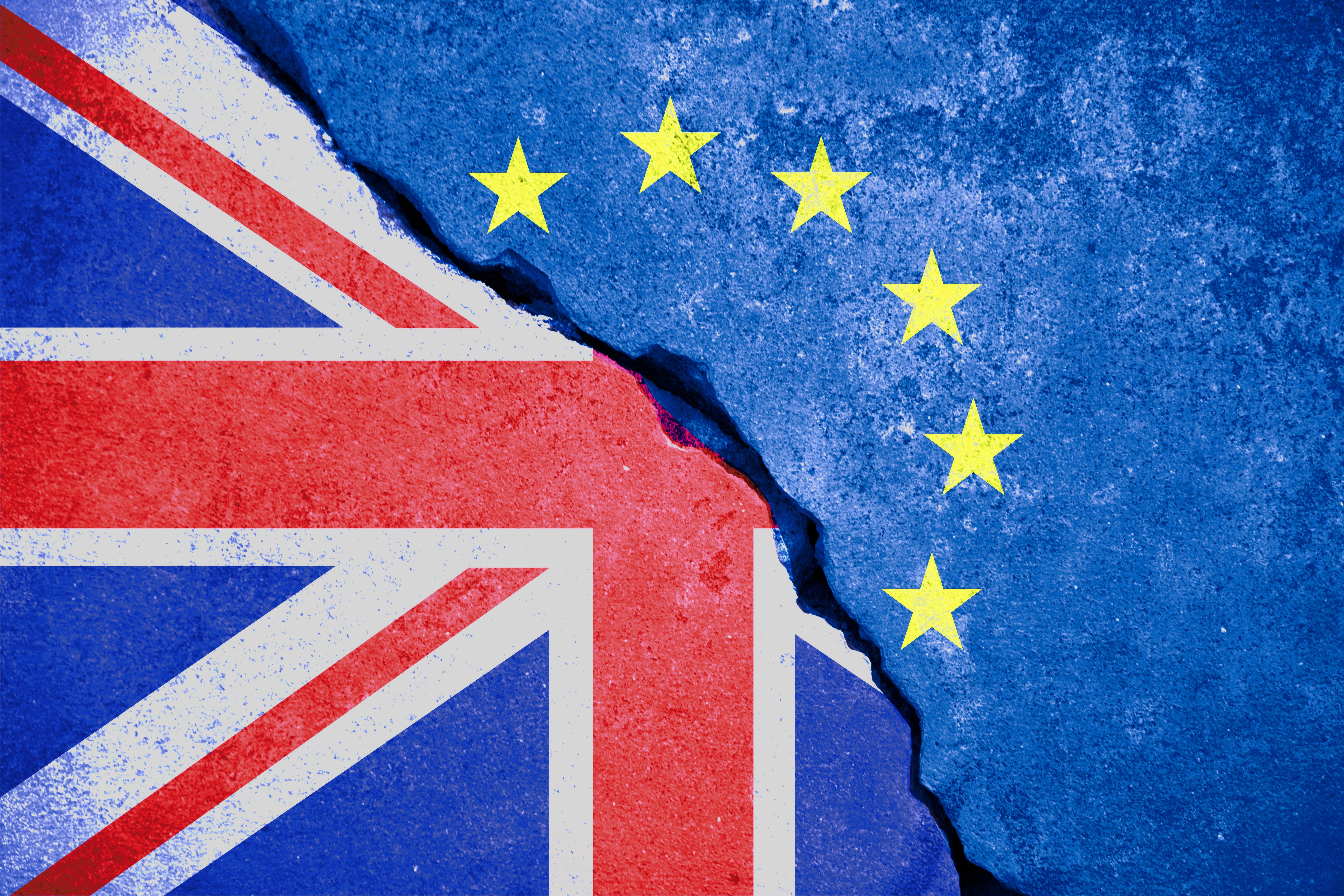 “Too many EU nationals in Sutton are deeply anxious about their right to stay. Many of them fill vital roles in our health service and our schools. St Helier alone has more than 160 EU nurses. It’s disgraceful for the Conservative government to leave them in legal limbo like this.

“Families and children must not be made to live under a cloud of uncertainty any longer.

“The Liberal Democrats will stop Brexit, protect the rights of EU citizens and build a brighter future for our country.”

Of the 8,480 EU nationals across Sutton who have applied for permanent residency, only 5,270 have been offered settled status. 2,010 have been granted pre-settled status, which only gives the temporary right to stay in the UK, and the share of people left in this precarious position has continued to rise in recent months.

Another 40 EU nationals living in Sutton have applied for permanent residency but are still waiting for a final decision to be made. 1,120 of the applications for settled status in Sutton were for children.