Wages fell in real terms by 0.4% in the year to April 2017, figures published by the Office for National Statistics have shown. 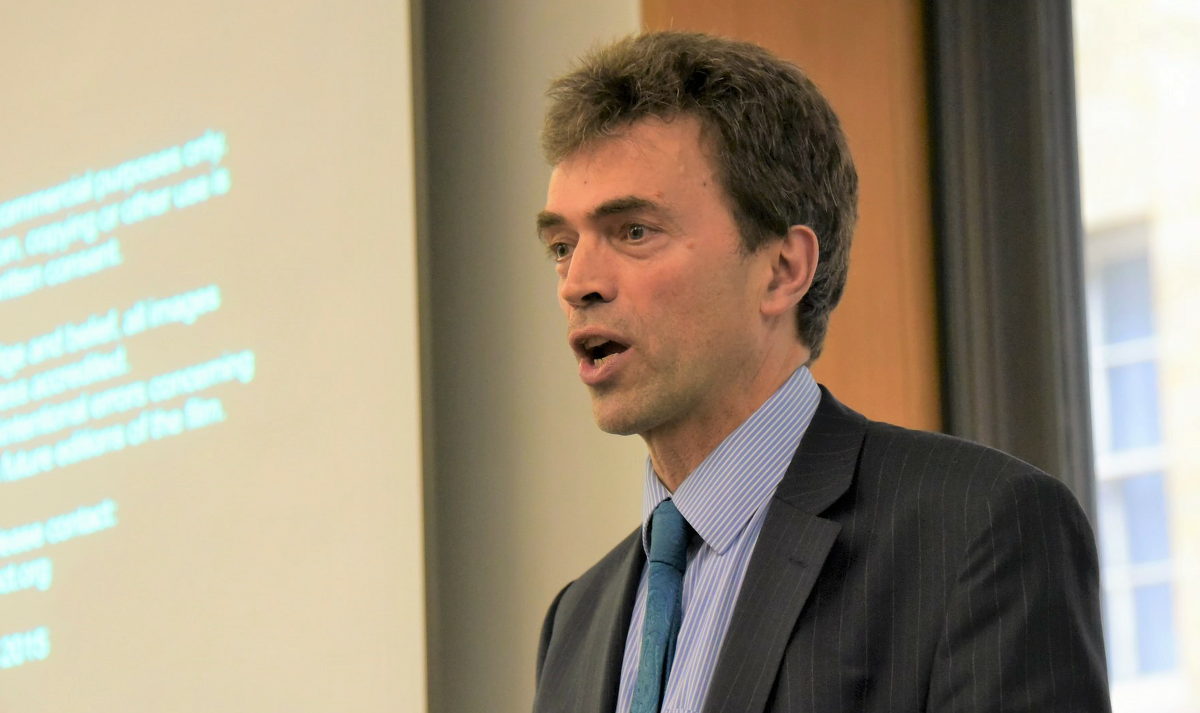 This is the first fall since April 2014, and follows a rise in inflation in the wake of the Brexit vote in June last year.

It comes as the CBI's retail survey showed that UK retail sales have shown their sharpest monthly decline since March 2009.

“These figures confirm what we suspected and explain why many people are feeling hit in their pockets.

"This is a direct result of the post-referendum fall in the pound.

“The real worry at the moment is the squeeze in living standards will be combined with increased interest rates. Those who are just about managing through borrowing, would then be doubly hit.

"Alongside the fastest fall in retail sales for eight years, this is not a good economic backdrop to the Budget.  There are tough times ahead.”

Retail sales fell at the quickest rate since March 2009 in the year to October, according to the latest monthly CBI Distributive Trades Survey (link)