The Liberal Democrats have warned post-Brexit Britain must not become the "arms dealer of choice" for repressive regimes, after Michael Fallon said the UK should increase arms exports after Brexit. 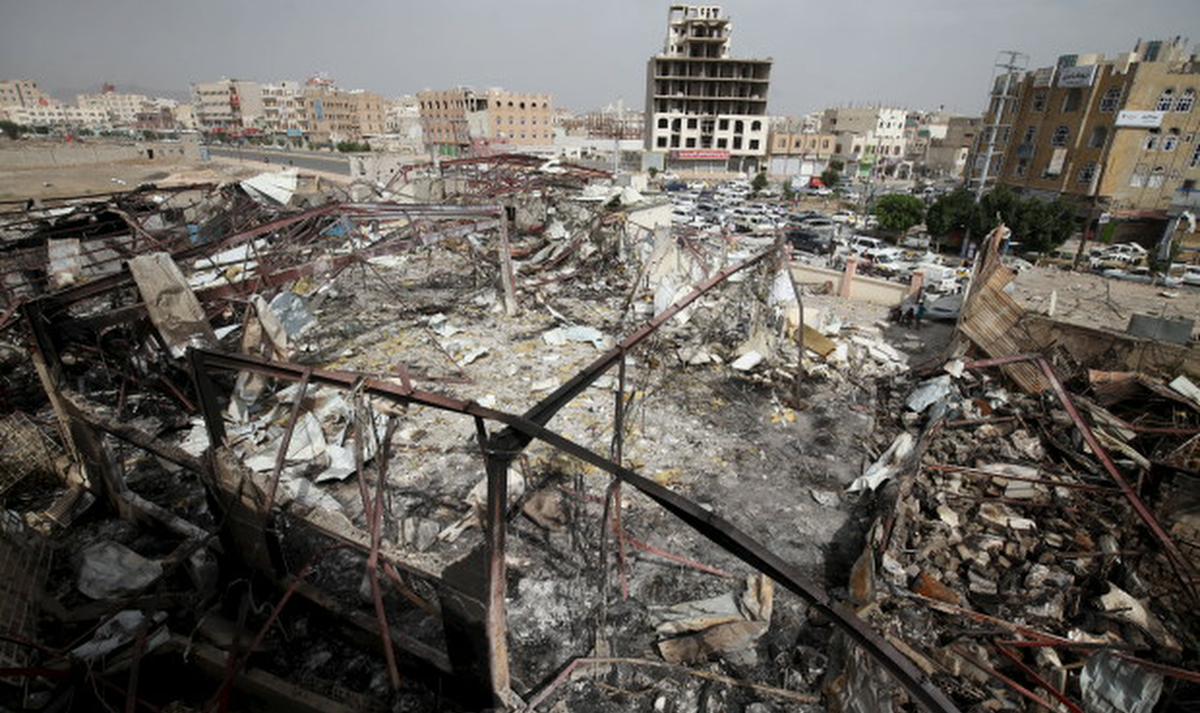 It comes after Liberal Democrat research revealed that in the past year, the UK has sold £1.2bn of military equipment to countries listed by the government as having poor human rights records, including Saudi Arabia, Venezuela and Myanmar.

In total the UK has sold arms to 25 of the 29 states listed as "human rights priority countries" in the Foreign Office's annual Human Rights and Democracy report.

“The UK should be leading the way in ensuring deadly weapons are not sold to countries that violate human rights such as Saudi Arabia, Myanmar and Venezuela.

“Instead, the Conservatives seem determined to turn post-Brexit Britain into the arms dealer of choice for dodgy dictators and repressive regimes.

“Selling more weapons abroad will not compensate for the economic harm caused by an extreme Brexit. It will only do more damage to the UK’s standing in the world.”