The Liberal Democrats have accused Theresa May of "needlessly gambling with the health of the British people," after it was revealed her extreme approach to Brexit is threatening access to vital cancer treatments. 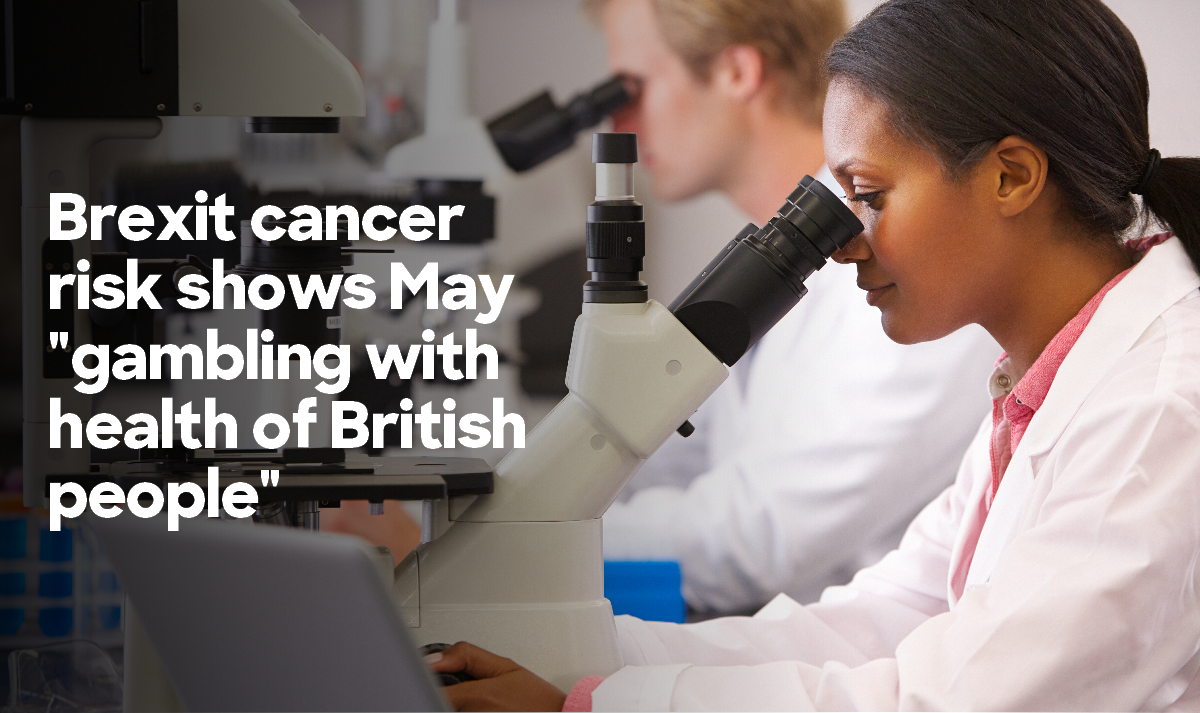 The President of the Royal College of Radiologists has warned that the government's plans to quit the EU nuclear agency Euratom would threaten the supply of imported radio isotopes used to perform around half a million scans in the UK a year.

"Theresa May's extreme Brexit is needlessly gambling with the health of the British people.

"The government must listen to concerns raised by radiologists and act urgently to protect access to vital treatments after Brexit.

"Cancer patients deserve to know that their treatment will not be disrupted by the reckless decision to pull out of Euratom.

"The Liberal Democrats will work together with others in Parliament to oppose Theresa May's extreme Brexit plans and keep Britain in Euratom and the single market."

Dr Nicola Strickland, president of the Royal College of Radiologists, has told the Evening Standard she is “seriously concerned” that quitting Euratom threatens the supply of vital imported radioactive isotopes widely used in scans and treatments  (link)