Rail fares in January are set to go up by the Retail Prices Index rate of inflation. This is expected to be between 3.6 percent and 3.9 percent. Inflation is running at this rate following the sharp drop in the value of the £, post-Brexit. 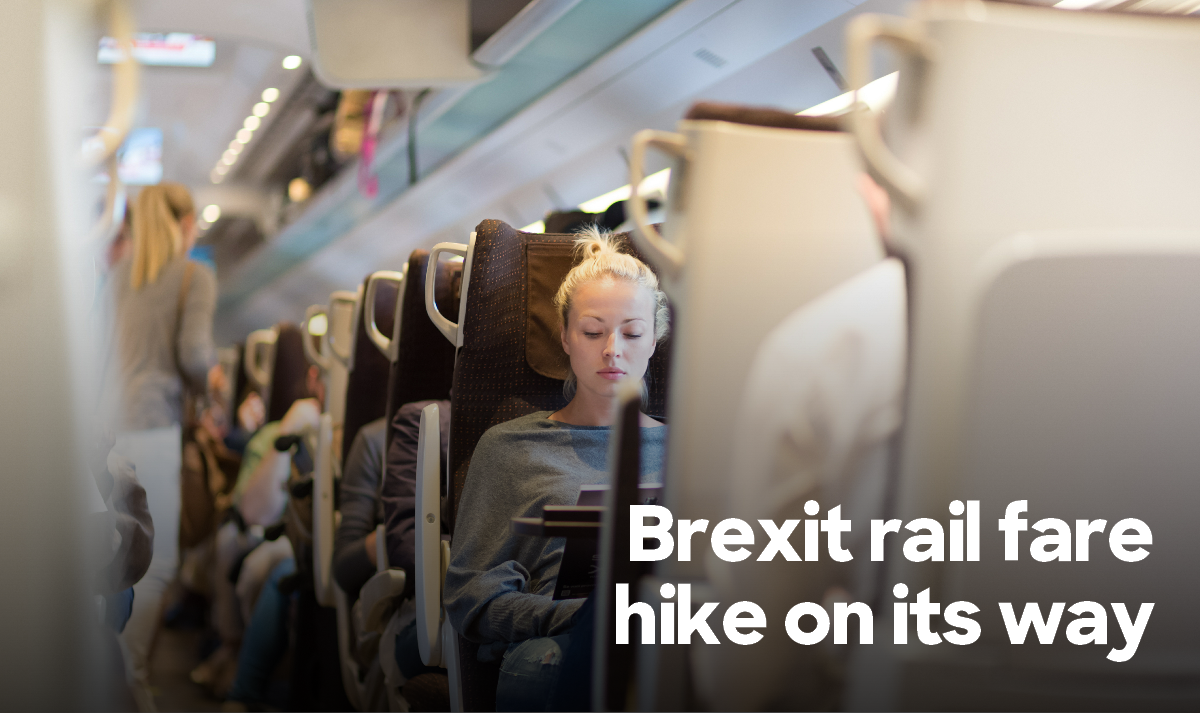 This means some season ticket prices would rise by about £100. The percentage fare hike is nearly double average pay increases and way above increases in the public sector which typically are running at 1 percent and will hit commuters hard.

“Commuters have Brexit to thank for the increase in rail fares. Passengers are entitled to feel angry that the Brexiteers didn’t explain that a Brexit-driven drop in the value of our currency would drive up inflation, which in turn would lead to higher rail fares. Commuters already face extortionate ticket prices. The last thing they need is a sharp rise in fares, linked to last year’s EU ref vote.”