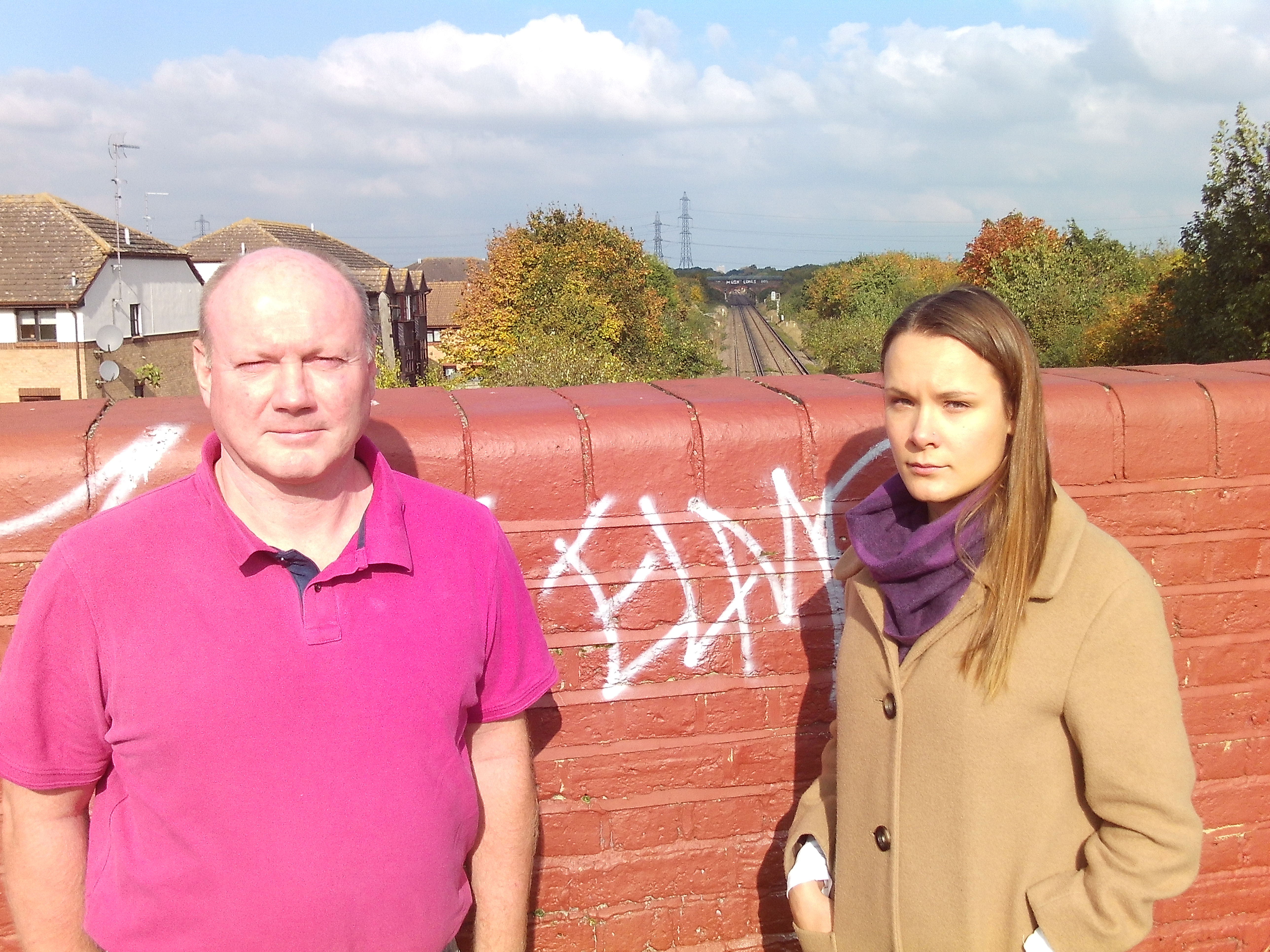 The two bridges are vital for future accessibility to the newly restored Beddington Farmlands when it opens and are an important part of our Victorian heritage in Hackbridge.

Tory cuts to Sutton Council's budget mean they have to reduce their annual expenditure by 50% by 2019 with more cuts expected to come. In this climate, it is unreasonable and unrealistic of Network Rail to suggest that the Council take on all of the repair and future maintenance costs.

That’s why your local Councillors are urgently calling on Network Rail to retain at least one of the bridges and agrees to repair, regularly maintain and keep this bridge open.

It is their strong belief that Irrigation Bridge should be brought back into use to provide valuable access to the local amenities and the surrounding green spaces for local people and Sutton’s wider community.

I/we the undersigned call on Network Rail to retain, repair and regularly maintain at least one of the two Victorian railway bridges in Hackbridge.