Following a successful campaign backed by local residents, Tom Brake MP and local Lib Dem Councillors, Govia Thameslink Railway (GTR) have announced that from May 2018 there will be more trains stopping at Hackbridge station. 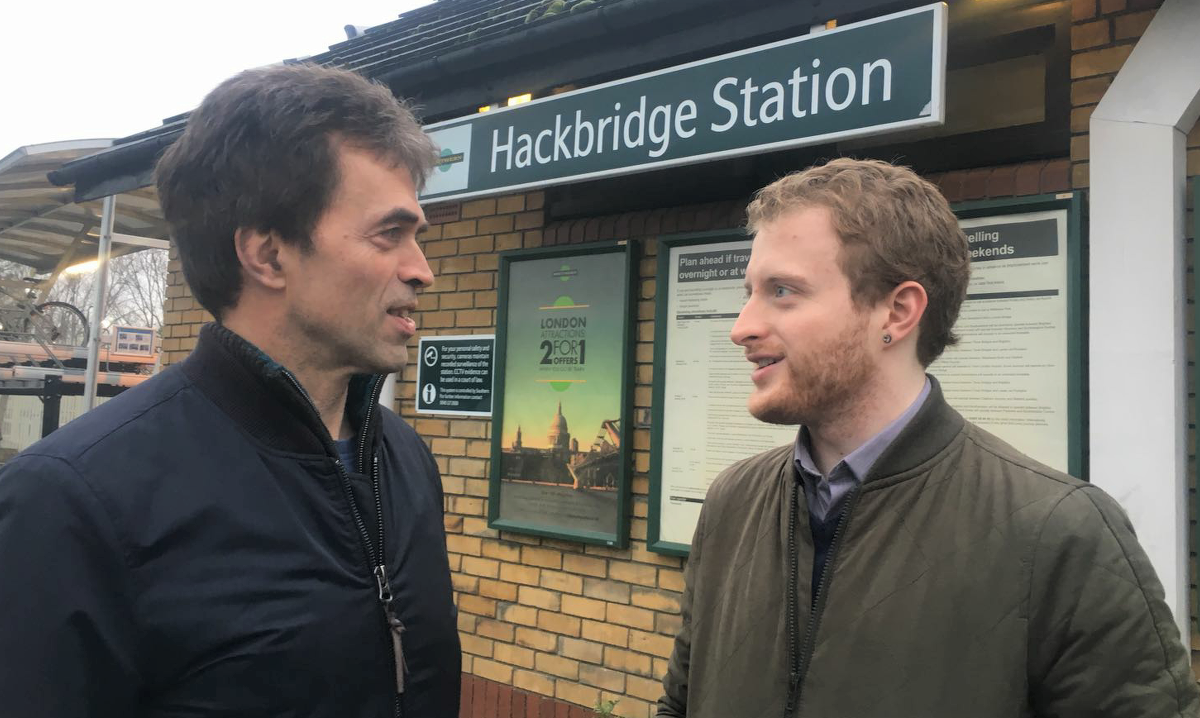 The announcement follows a recent consultation on changes to their train timetable, where it was originally proposed by GTR to reduce the number of trains to/from Hackbridge at peak times.

Pending further details, GTR have said that the final timetable will result in 4 Southern trains per hour at peak times plus 2 Thameslink trains per hour.

"I am delighted that Govia Thameslink Railway has listened to the hundreds of local residents, local Councillors and me. We have been campaigning since last summer to get GTR to change their minds.

"There are important housing developments in the area and I know that these changes will benefit thousands of commuters. The new timetable cannot come soon enough for residents who have had to put up with overcrowded, unreliable and shambolic services for far too long.

"The increase in services through Hackbridge is brilliant news for the local community.

"I would like to thank the residents who set up the 'Save our Hackbridge Trains' petition, all the residents who signed it, as well as Tom Brake MP who helped by delivering leaflets at stations, raising awareness on his social media platforms and by raising our concerns directly with GTR at a meeting in Parliament.”

The 'Save our Hackbridge Trains' petition was signed by 600 people and can be found here.

This new timetable will be introduced on Sunday May 20th 2018 and comes after a two-year public consultation.

This increase in trains to Hackbridge is just one part of a wave of new improvements across the GTR network. There will also be further earlier trains from Carshalton Beeches into London Bridge, additional later trains leaving London Bridge to London Victoria via Crystal Palace and to Tulse Hill and West Norwood. Furthermore, extra earlier trains have been added from Waddon to Epsom and from Redhill to Victoria.